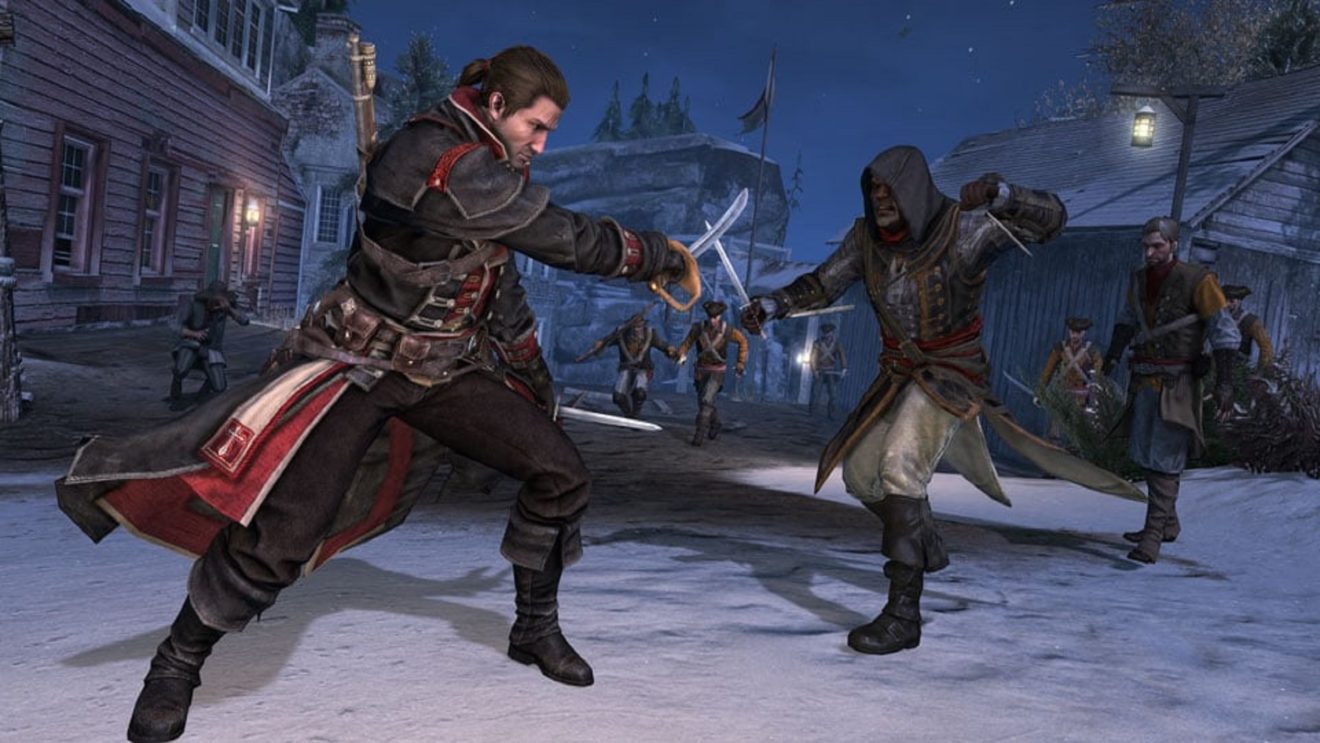 After a couple of leaks, Ubisoft has announced that Assassin’s Creed: The Rebel Collection will be coming to Nintendo Switch in December.

The Rebel Collection bundles together Assassin’s Creed IV: Black Flag and Assassin’s Creed Rogue in a single package. Both games are playable in docked and undocked modes, include all single-player DLC, and support for HD Rumble and gyroscopic aiming.

Assassin’s Creed IV: Black Flag originally launched in 2013 and puts players in control of Edward Kenway, a pirate captain trained by the Assassins, as he battles against the Templars. While Assassin’s Creed Rogue followed in 2014 and tells the story of Shay Patrick Cormac, a former Assassin turned Assassin Hunter.