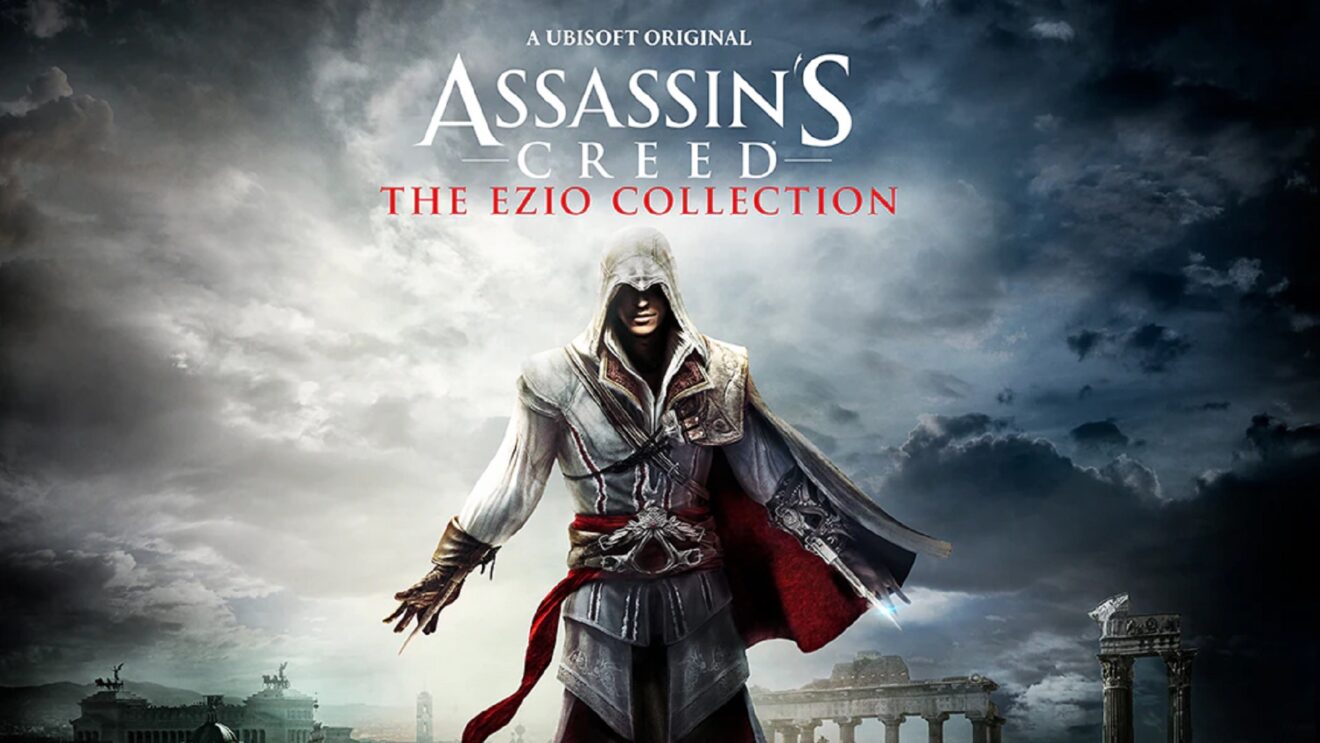 Assassin’s Creed: The Ezio Collection is coming to Nintendo Switch on February 17th, Ubisoft has announced.

The Nintendo Switch version of the collection also features support for handheld mode and HD Rumble, a touchscreen interface, and an optimized HUD.

Assassin’s Creed: The Ezio Collection is available now on PlayStation 4 and Xbox One.