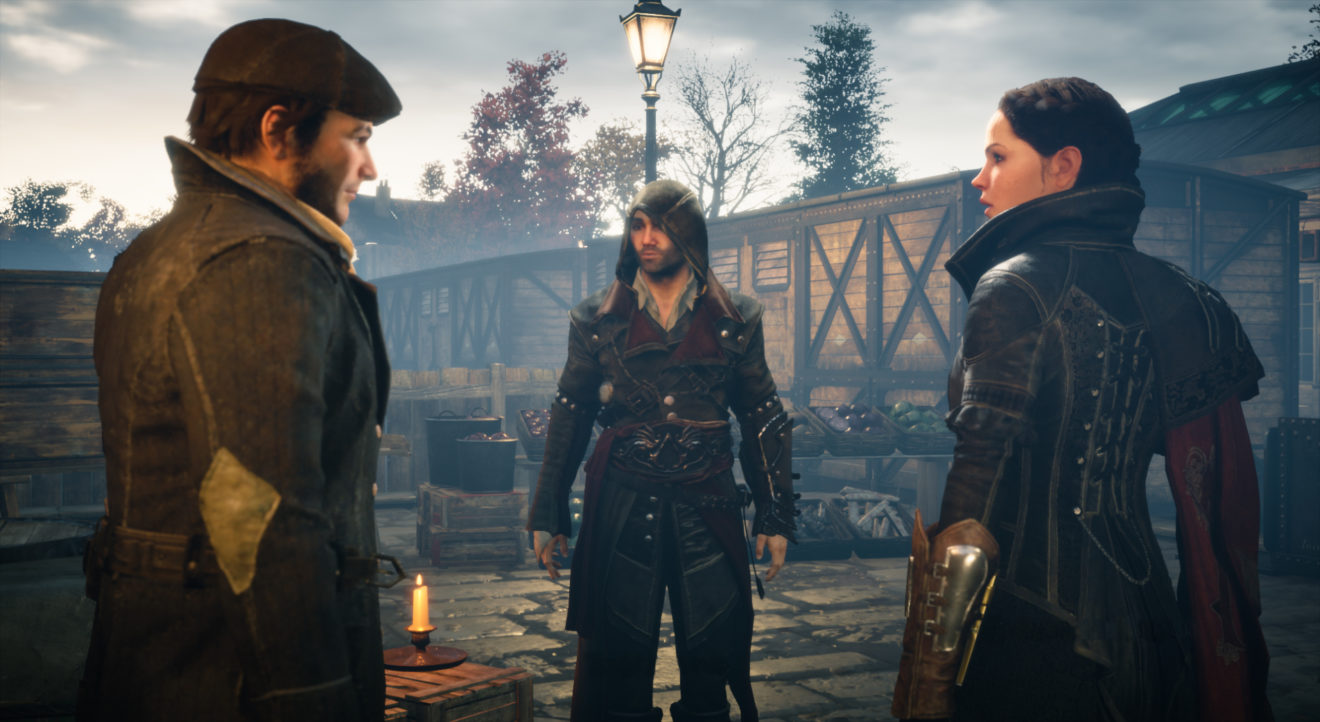 Epic Games has announced the addition of a second game to its weekly free giveaway on the Epic Games Store.

In addition to the previously announced Faeria, PC owners will be able to claim a free copy of Ubisoft’s Assassin’s Creed Syndicate from February 20th until February 27th.

Syndicate released in 2015 and follows the story of assassins Jacob and Evie Frye as they fight to reclaim London for the people and battle against those who exploit the less privileged.

“Travel the city at the height of the Industrial Revolution and meet iconic historical figures. From Westminster to Whitechapel, you will come across Darwin, Dickens, Queen Victoria… and many more,” the game’s description adds. “As a gang leader, strengthen your stronghold and rally rival gang members to your cause, in order to take back the capital from the Templars’ hold.”