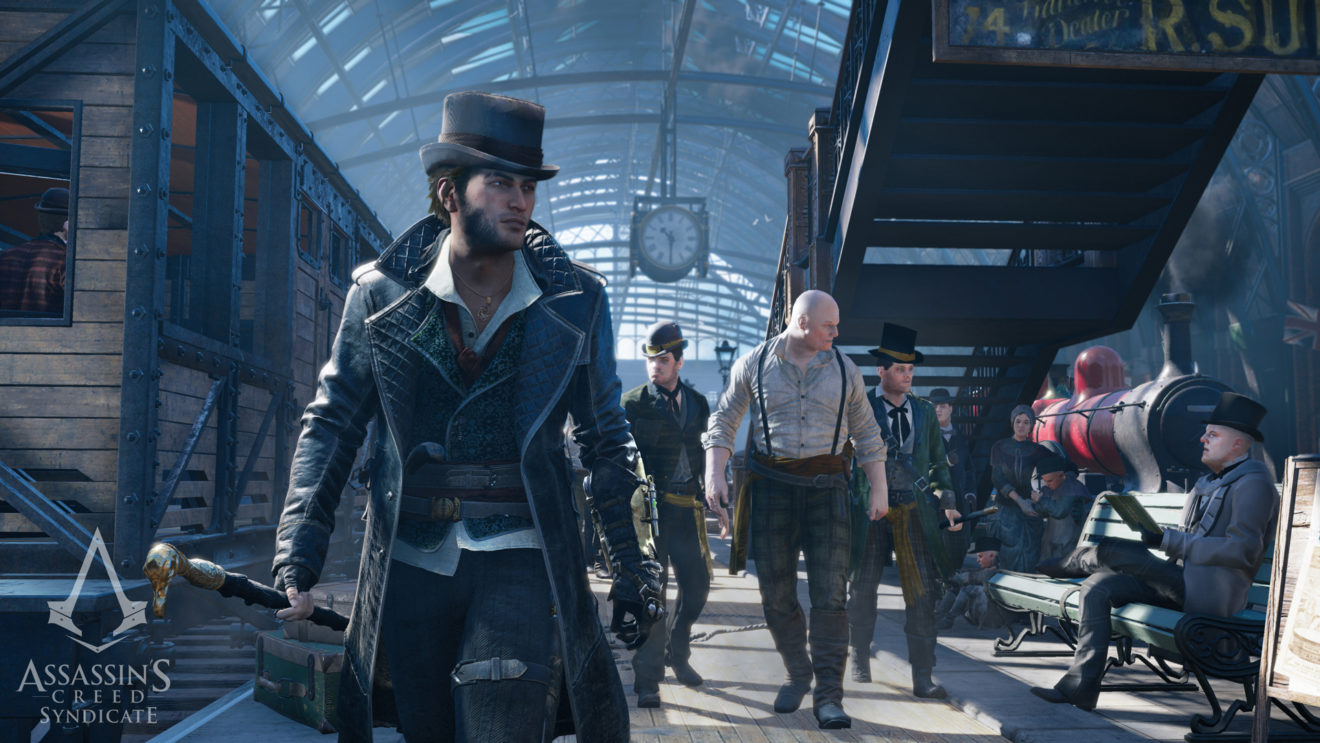 Assassin’s Creed Syndicate and Faeria are now free on PC

Abrakam’s Faeria released in 2017 and sees players crafting their own deck and then doing battle on a living board across a solo campaign, co-operative missions, a draft mode, and PvP.

Assassin’s Creed Syndicate follows the story of assassins Jacob and Evie Frye as they fight to reclaim London for the people and battle against those who exploit the less privileged. Players can switch between the two characters and will meet a number of historical figures while exploring London including Darwin, Dickens, Queen Victoria, and more.