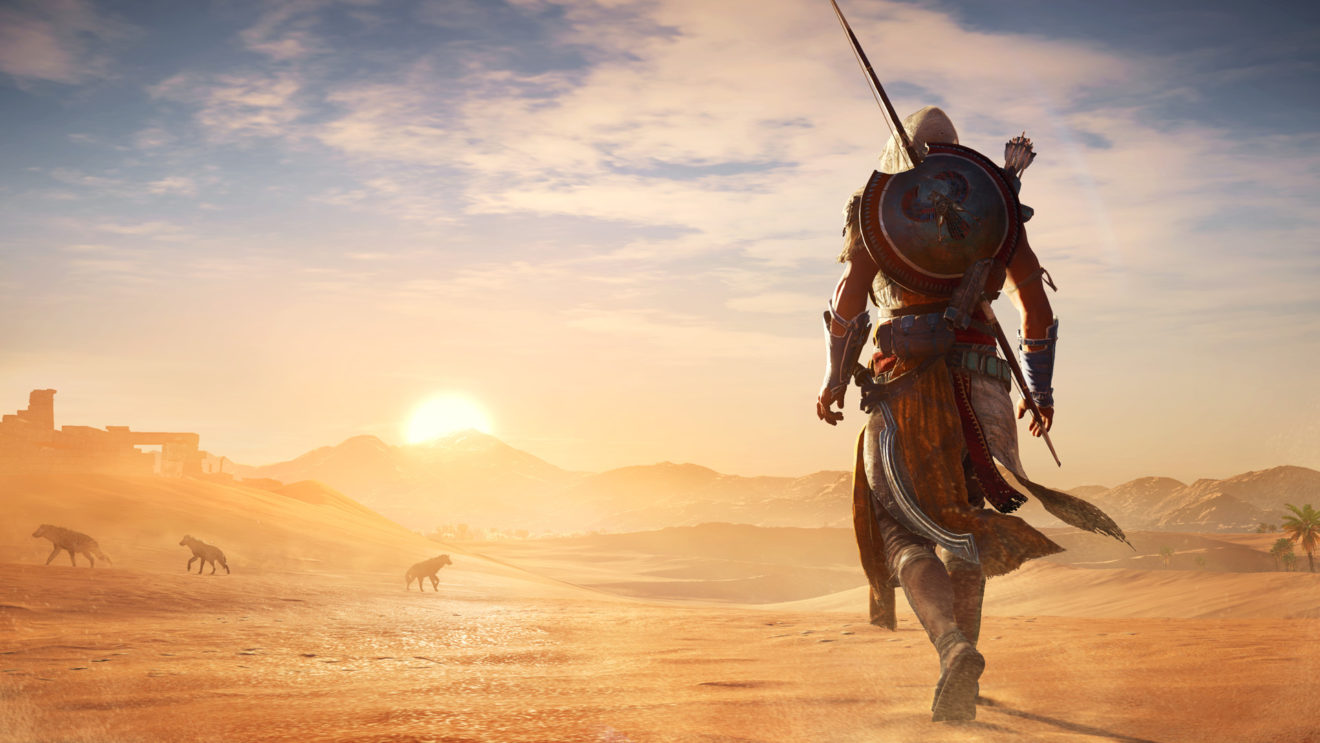 Microsoft is once again working with Ubisoft to bring more of the publisher’s titles to Xbox Game Pass.

In a post on Xbox Wire, Microsoft revealed that Assassin’s Creed Origins will be joining the service for cloud, console, and PC through the Ubisoft Connect app “in the next two months.”