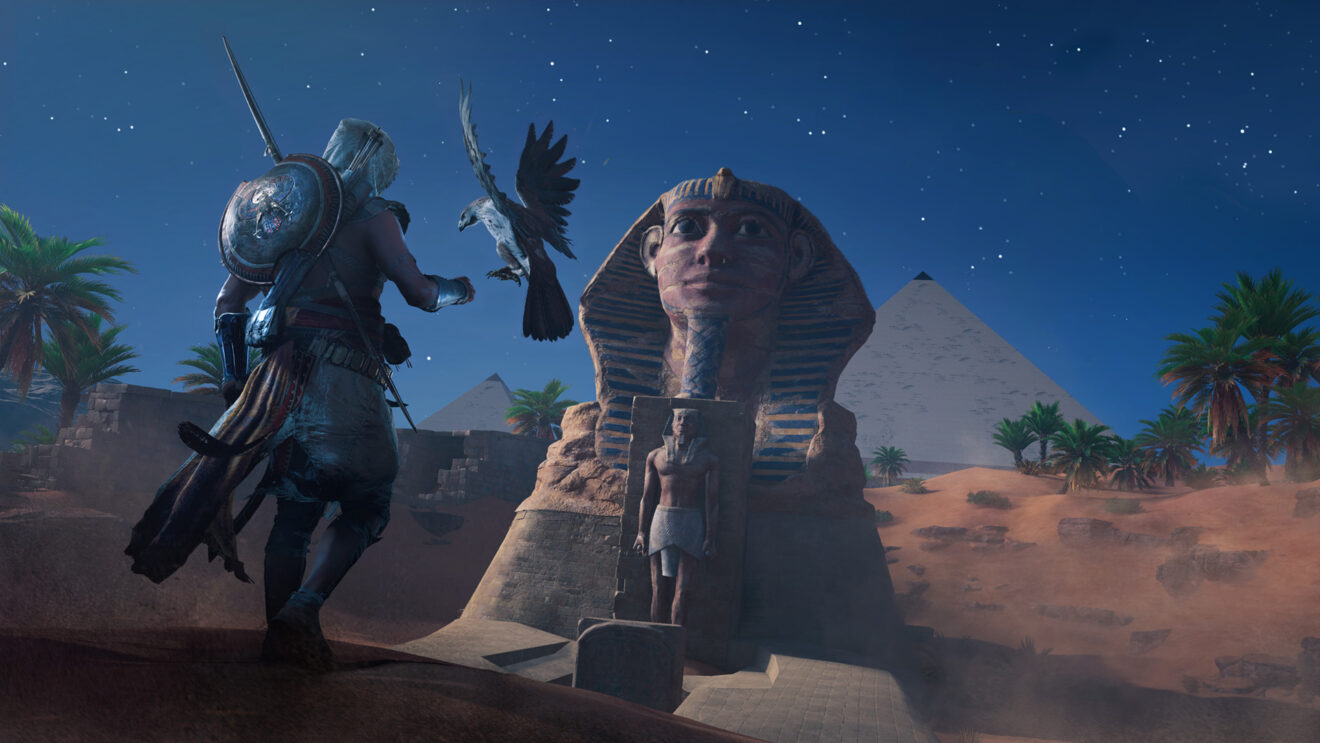 In addition to getting a bump to 60 FPS, Origins is now available through Xbox Game Pass and PC Game Pass.

Assassin’s Creed Origins is available now on PlayStation 4, Xbox One, PC, and Stadia.