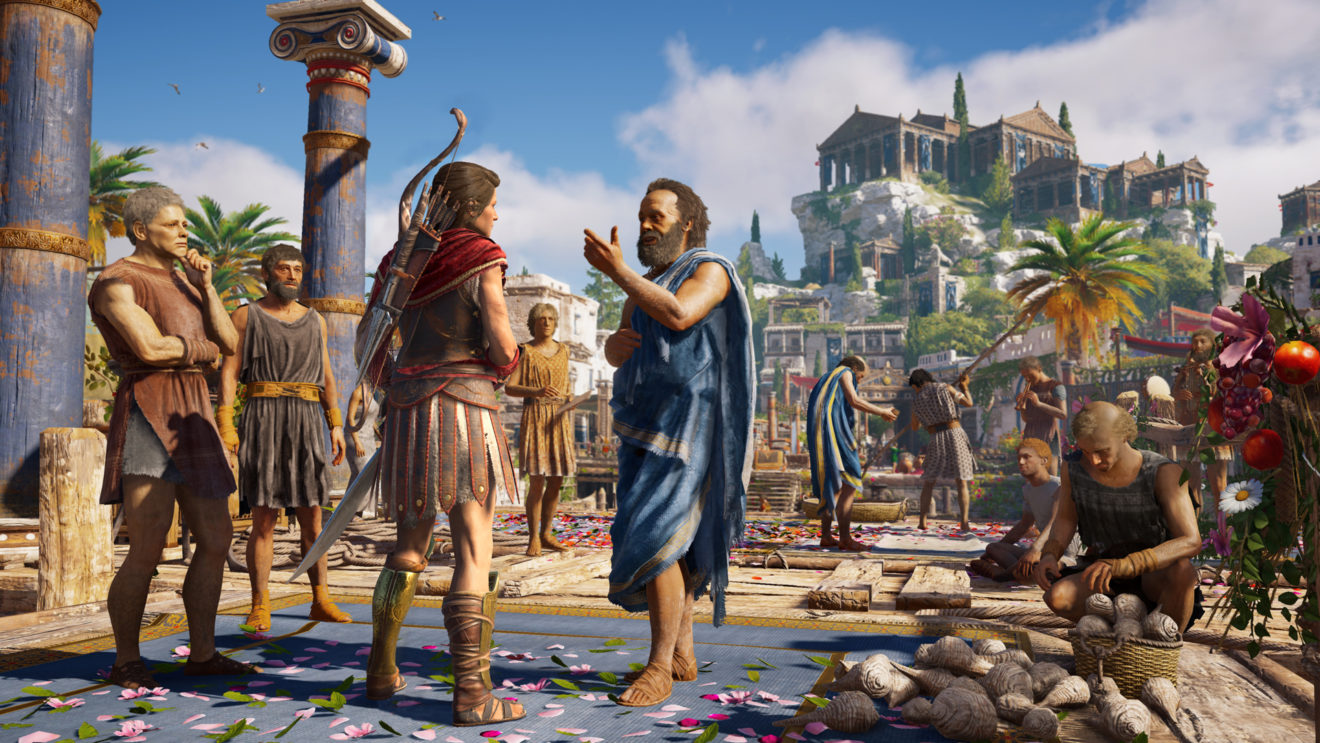 Ubisoft is bringing back all of Assassin’s Creed Odyssey’s Epic Mercenary and Ship events over the next few weeks to celebrate the game’s first anniversary.

Until November 4th, either an Epic Mercenary or an Epic Ship will return to the game each day, offering players the chance to complete their collections. Take a look at the full schedule here.

In addition to the new Epic Encounters schedule, Ubisoft is upping the amount of Orichalcum that players can earn. Each Epic Mercenary or Epic Ship defeated will reward 15 Orichalcum, allowing players to earn a total of 105 Orichalcum each week.

Finally, Ubisoft will be giving the new Melaina mount (above) to all players for free later this month to celebrate the anniversary.