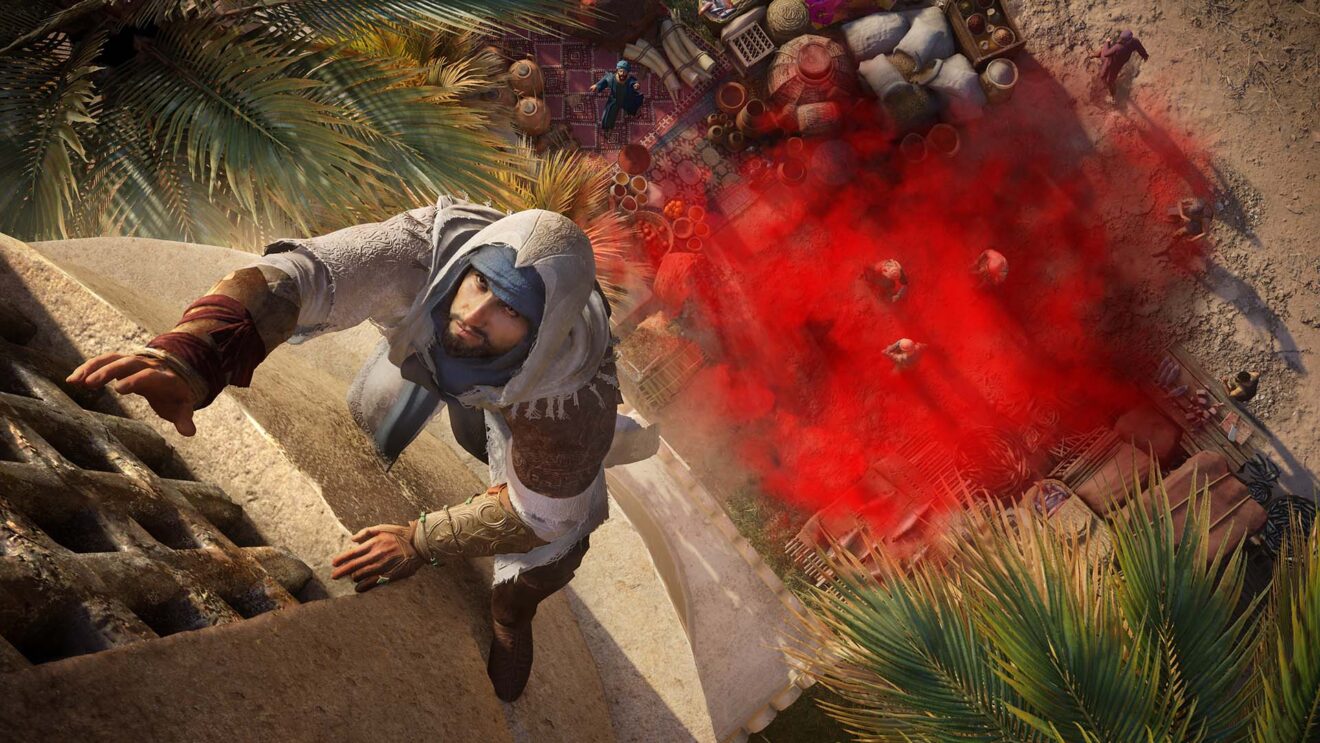 Assassin’s Creed Mirage will not have real gambling, according to a recent statement from Ubisoft in reaction to the game receiving an Adults Only 18+ rating from the ESRB.

The official Xbox store listed Mirage as an AO game following its official reveal during the recent Ubisoft Forward 2022 live stream. The ESRB attributed the rating to “real gambling,” but that’s not true, according to the publisher.

“While [Mirage] is still pending rating, we want to reassure players that no real gambling or lootboxes are present in the game,” the series’ official Twitter account stated.

Store listings have since reverted the game’s ESRB to “rating pending.” However, what’s still unclear is why the Ubisoft Forward livestream itself kicked off with an AO logo.

Whatever rating it ends up getting, Assassin’s Creed Mirage launches in 2023 on Xbox Series X/S, PlayStation 5, Xbox One, PlayStation 4, PC, and Amazon Luna.