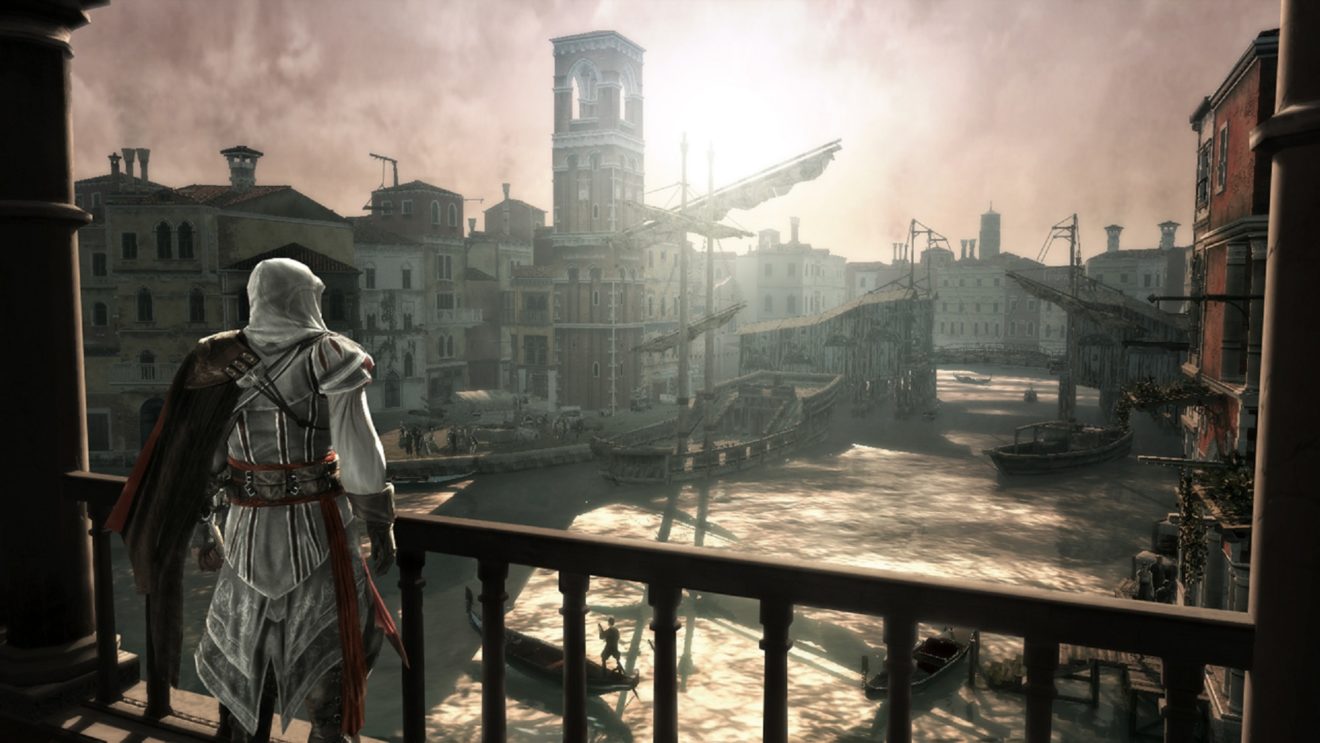 PC owners can currently pick up a free copy of Assassin’s Creed II from Ubisoft.

Between now and April 17th at 2 p.m. local time, players simply need to head on over to Ubisoft’s Free Events page and claim a copy. The game can be kept forever once added to Uplay.

The second entry in the Assassin’s Creed series is set in Italy during the 15th century and places players in control of Ezio Auditore da Firenze. While playing through the game, players will befriend Leonardo da Vinci and follow Ezio on his journey to becoming a master assassin.

Assassin’s Creed II originally released in 2009 for PlayStation 3 and Xbox 360, before being brought over to PC in 2010. The game later came to PlayStation 4 and Xbox One in 2016 as part of The Ezio Collection.