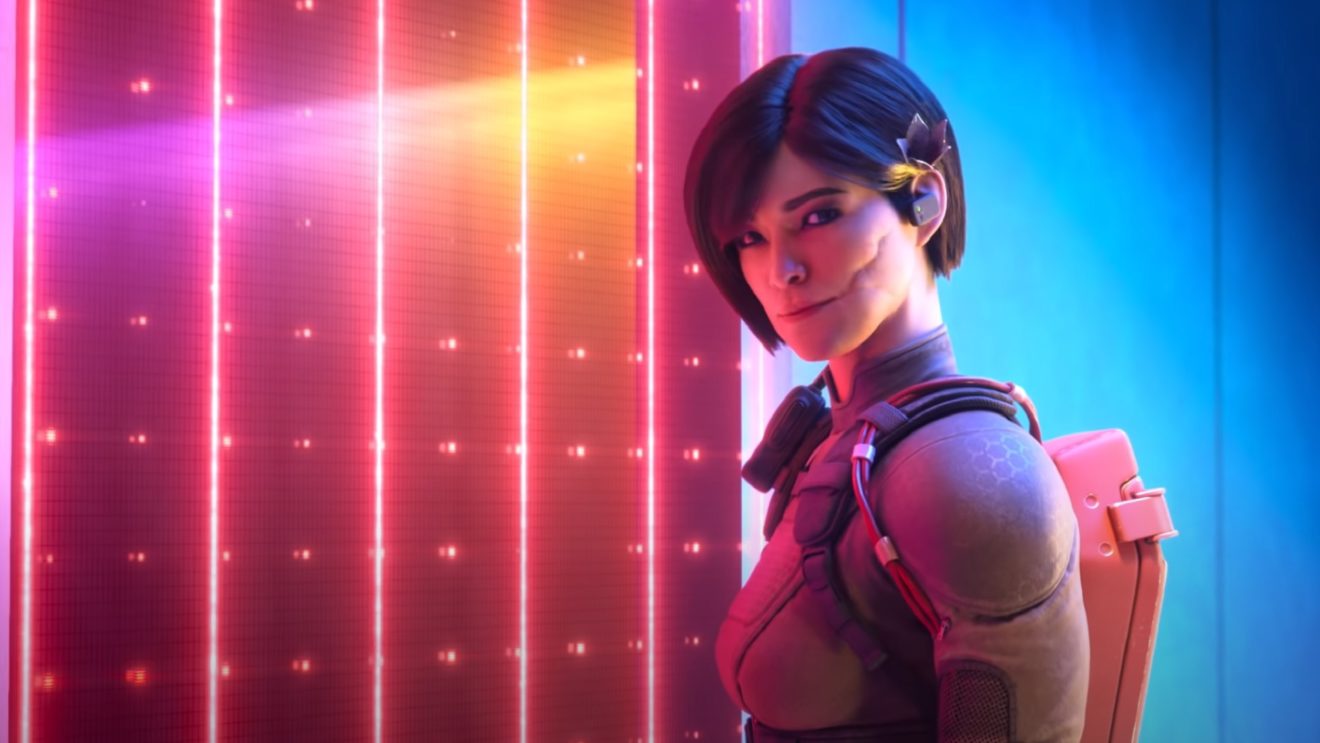 Ubisoft has revealed that Aruni will be the next Operator joining the Rainbow Six Siege roster.

A new teaser trailer for the upcoming Operation Neon Dawn update gives us our first look at Aruni and her gadget. In the trailer we see Aruni deploying a laser gate over a door that will damage enemies who cross it, but deactivate when friendlies approach. Watch it below:

A full reveal for Operation Neon Dawn is set for November 8th during the EU Major. The event will be streamed live on the official Rainbow Six Siege Twitch channel this weekend.