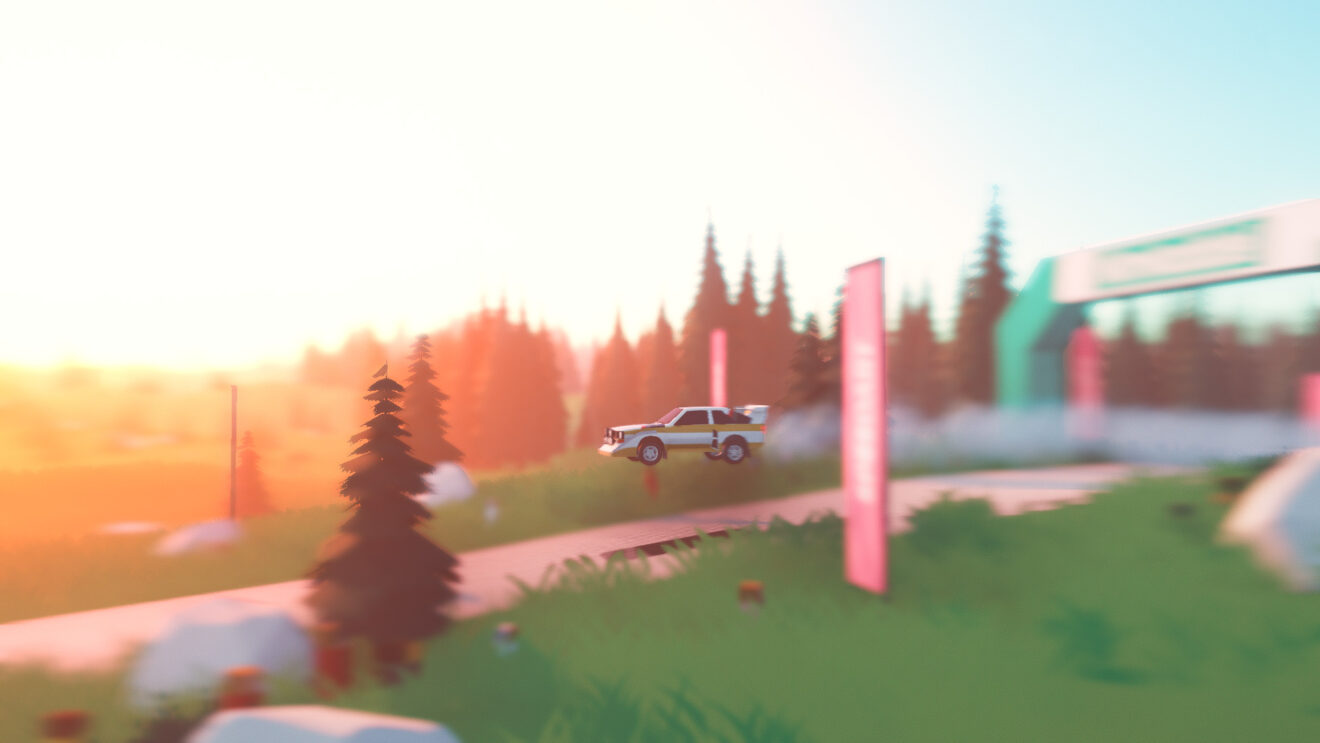 Rally racer Art of Rally is coming to PlayStation 5 and PlayStation 4 on October 6th, developer Funselektor has announced.

The upcoming PlayStation version will include all of the updates released for other platforms as well as the recently released Kenya Update. This update includes six new stages, a free-roaming map, four new cars to race, two songs, and animals.

Art of Rally is available now on Xbox Series X/S, Xbox One, Nintendo Switch, and PC.