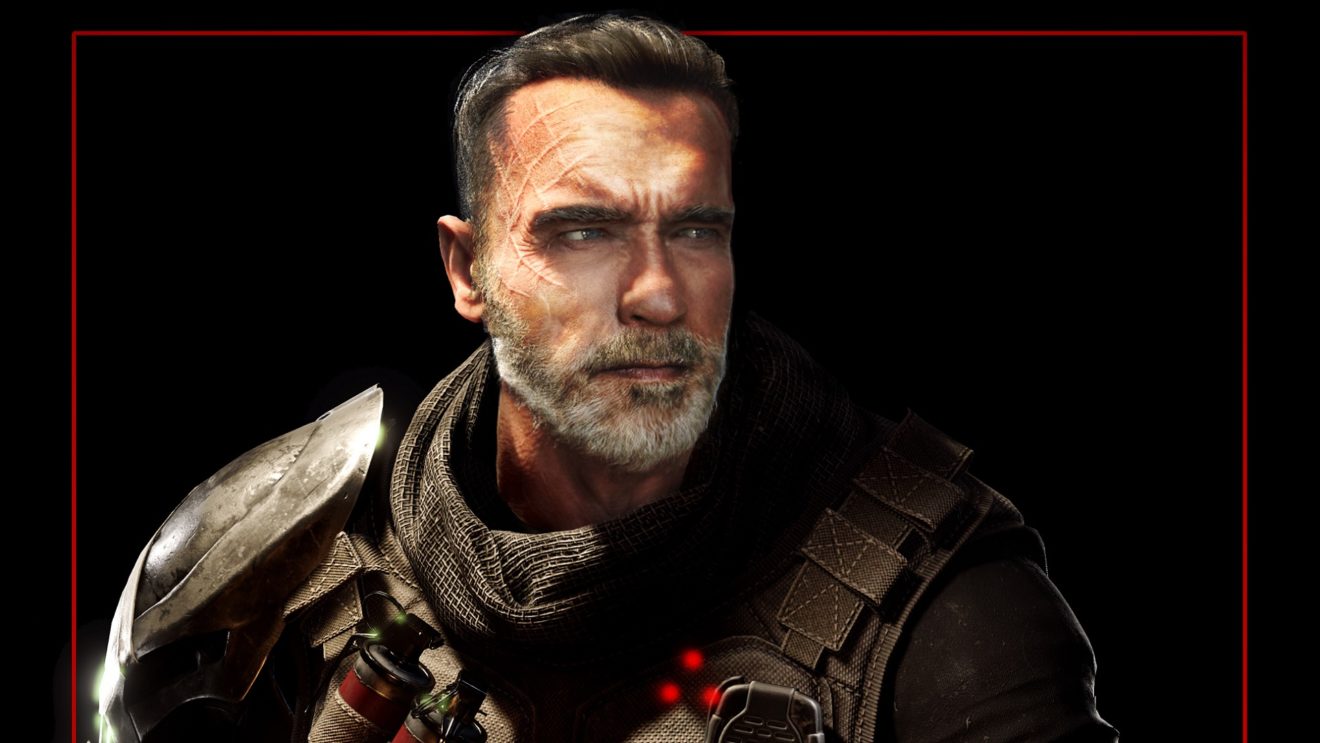 IllFonic has announced that Arnold Schwarzenegger will be reprising his role as Dutch in Predator: Hunting Grounds later this month.

Via a free update, players will learn what Dutch has been up to since the original Predator film. This information will be delivered through a series of voice tapes that are unlocked by leveling up. These tapes feature dialog recorded by Schwarzenegger, according to the developer.

A paid DLC is also on the way that adds Dutch as a playable character. In addition to Dutch, players who purchase the pack will also receive early access to the QR5 “Hammerhead” Rifle and Dutch’s Knife. Both Dutch and the cassette tapes will be available from May 26th.

Finally, the developer unveiled its roadmap for the game that includes three more paid DLCs and three major updates that will be released in June, July, and August. The paid DLC will feature themed character packs, while the updates include new weapons, game modes, and more.