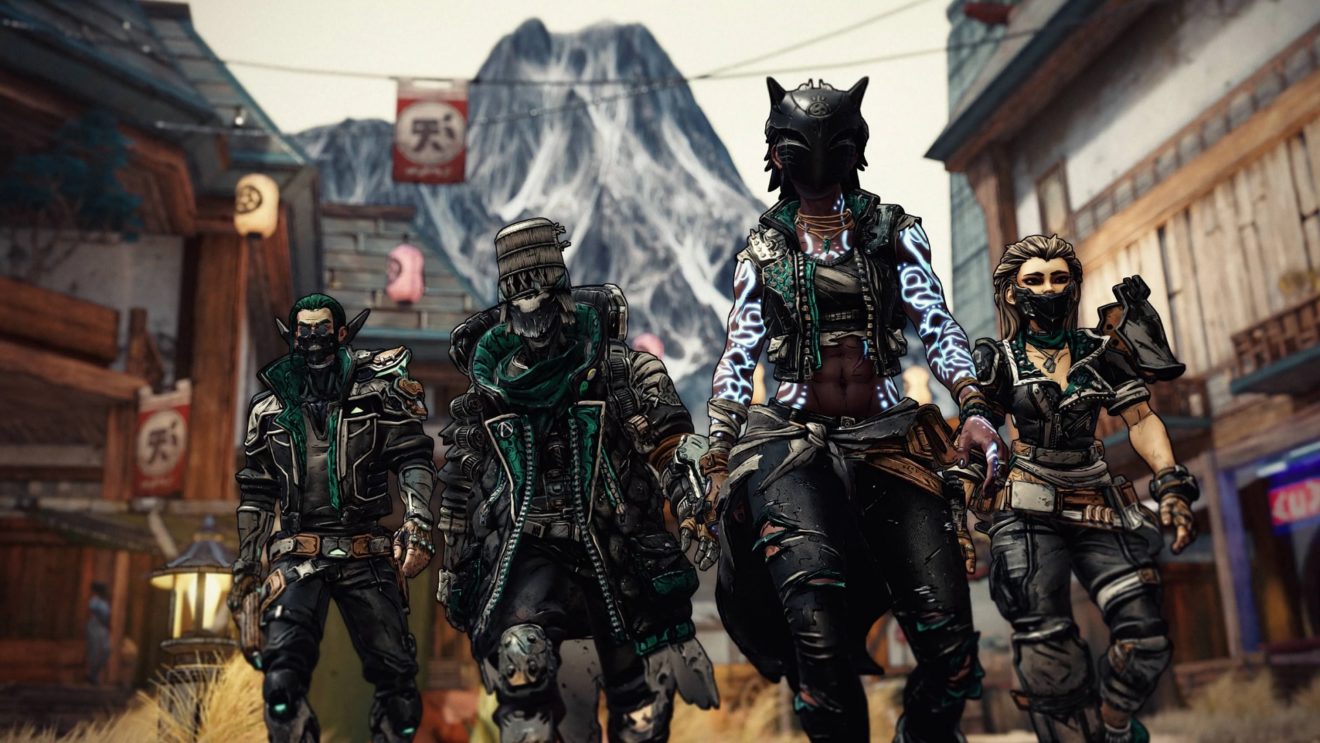 Gearbox Software has kicked off the first in a series of Arms Race mini-events for Borderlands 3.

The first of these events, titled Clear Skies, is live right now and will increase the rarity of loot drops from enemies in Arms Race. Additionally, the Murdercane’s circle will take longer to close during the event, giving players extra time to explore. Clear Skies is available until January 28th.

Following this will be the Extra Extra Extraction event, which runs from January 28th through February 4th. During the event, all extraction stations will have additional slots and air drops will have a greatly increased chance to drop DAHL chests.

The final event in this series runs from February 4th until February 11th and will increase the chance of rare chests spawning in Arms Race, as well as increasing the chance for the green DAHL chests to contain Arms Race exclusive gear. However, the Murdercane will be closing in at a quicker pace during the event.