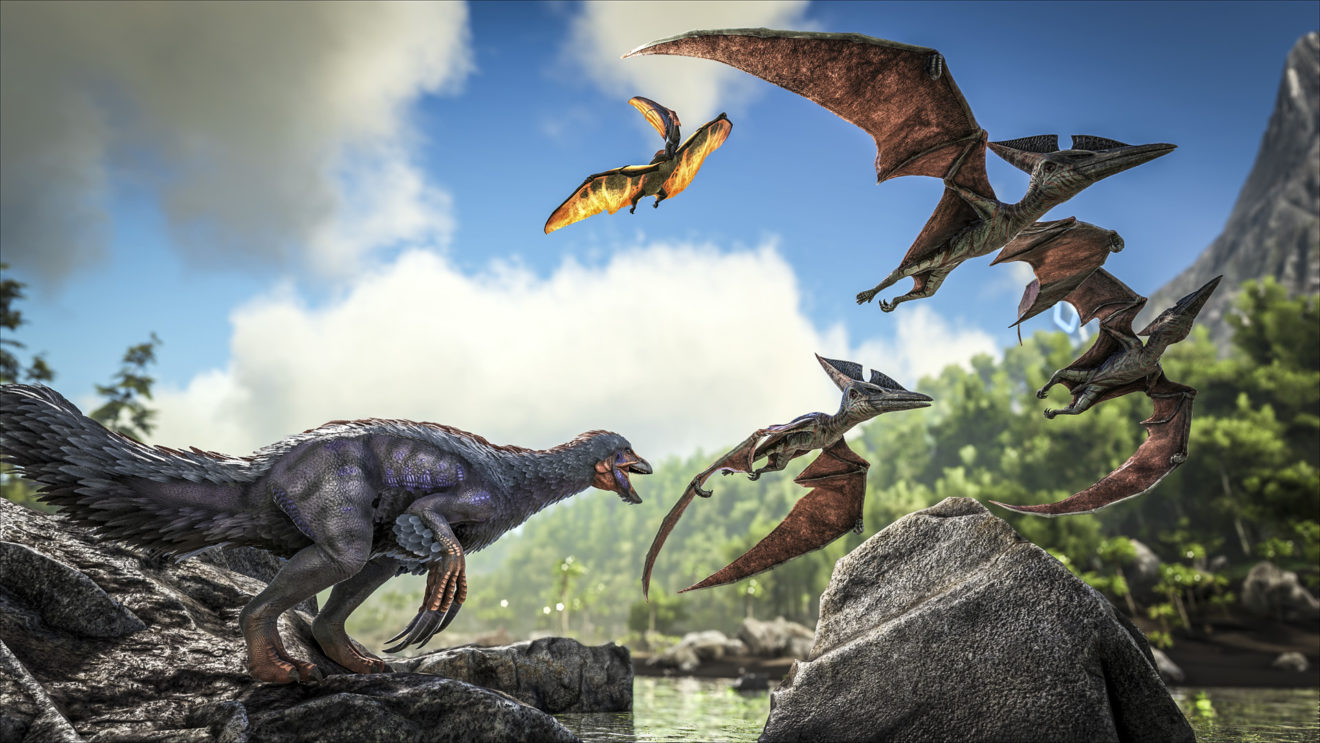 The Ultimate Survivor Edition bundles together the base game with the Scorched Earth, Aberration, Extinction, and Genesis Parts 1 & 2 expansions for $49.99. The base game and Scorched Earth will be available from launch, with subsequent expansions releasing at two-month intervals.

Additionally, the developer plans to completely revamp the currently available Nintendo Switch version of the game this September. A third-party developer is “rewriting the entire ARK Switch code from the ground-up” for the latest version of Unreal Engine 4. All progress and saved data can be carried over.

“Overhauling the gameplay for ARK on Switch has been on our radar for a while and we’re happy to have found a talented team who can help us realize that vision,” Jesse Rapczak, Co-founder and Co-Creative Director of Studio Wildcard, said. “Adding a brand new mode that lets younger players interact with the unique primordial creatures within ARK provides a depth to the experience we hope families will enjoy!”