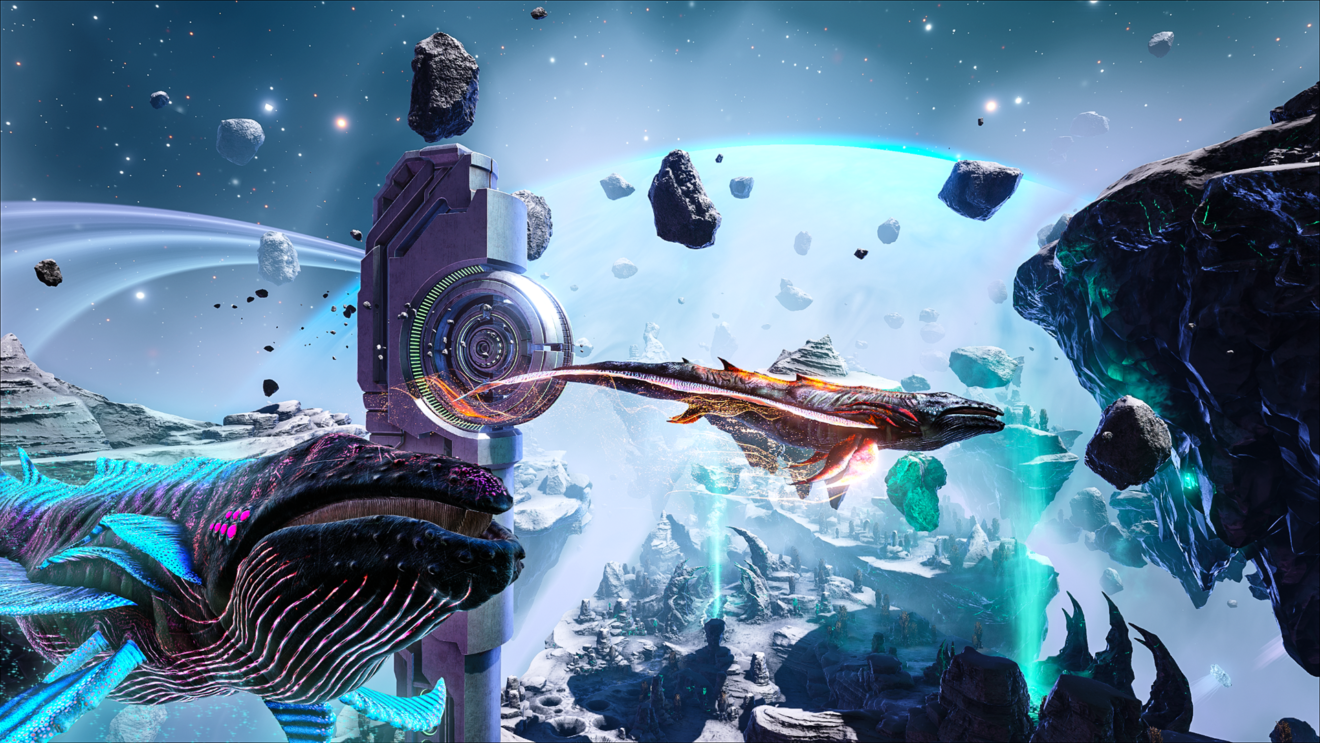 Studio Wildcard has announced that it is pushing back the release of Ark: Survival Evolved’s Genesis expansion for a second time.

The expansion was originally given a December release window, before being pushed back to January 2020. Now the developer has announced that Genesis Part 1 will release on February 25th, 2020.

“This additional delay will no doubt come as a disappointment to everyone who is eagerly awaiting Genesis,” Studio Wildcard wrote. “We’re extremely sorry to push it back an extra month, but as we have been heads-down with the rest of the team polishing, balancing and putting the final pieces together, we really felt that the extra wait will be worth it both for the quality of the base game and the ambitious new expansion.”

It’s not all bad news though, as the developer added that the delay will allow the live ops team time to create a Valentine’s event. The original plan was to skip this year’s event due to it being so close to the expansion’s launch.

Ark: Genesis Part 1 will now launch on February 25th for Xbox One, PlayStation 4, and PC. The second part of the expansion is still scheduled to release in winter 2020.