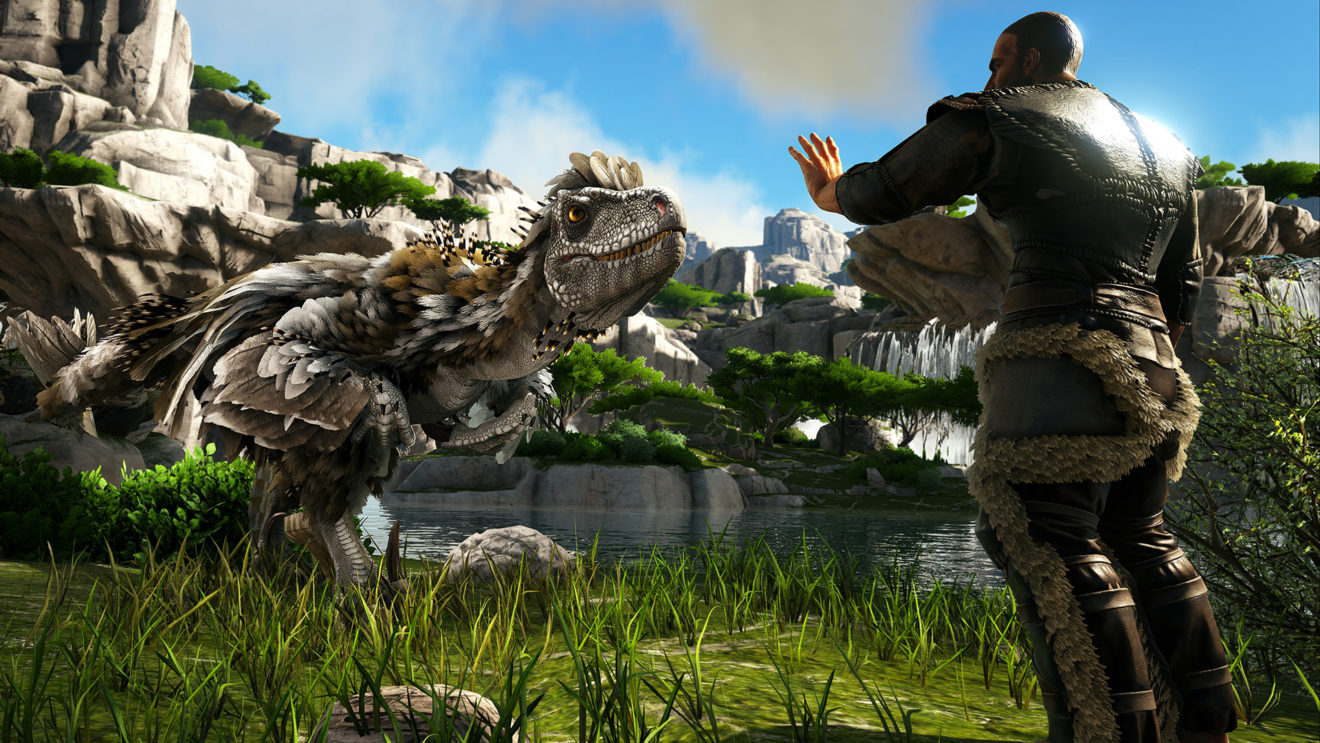 Studio Wildcard has shared a new trailer for Ark: Survival Evolved that shows off some of the improvements being made for the Xbox Series X version of the game.

The trailer below compares the base Xbox One version of the game running at 720p with the Xbox Series X version running at 4K:

The Xbox Series X upgrade is live now as part of update v802.09, so players can jump straight in and enjoy these improvements as soon as they get their console.