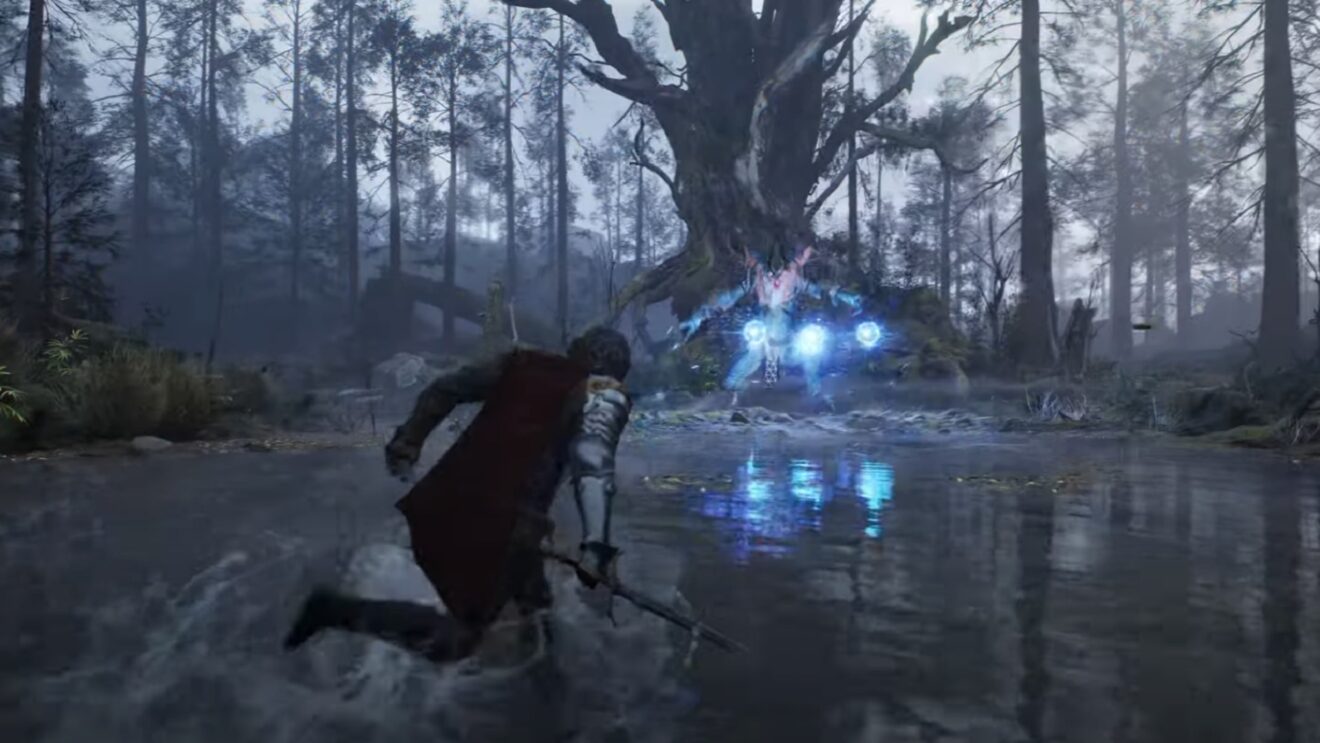 ArcheAge 2 announced for PC and consoles

XLGAMES and Kakao Games have unveiled a sequel to their MMO ArcheAge.

Titled ArcheAge 2, the sequel is being built in Unreal Engine 5 and will feature a reimagined version of Auroria for players to explore. In the debut trailer, which can be seen below, we get a brief look at combat with characters taking on dragons, a giant, and various other creatures.

“In ArcheAge 2, we intend to enhance the trade system so that the players are able to do trade runs either alone, in teams, or in raids,” XLGAMES CEO, Jake Song, said.

“Another popular feature of ArcheAge 1 was the housing feature. We plan on improving it by adding more customizations, allowing players to live in towns with their friends, and even creating their own towns with their guild members.”

ArcheAge 2 is in development for PC and consoles and is expected to release in 2024.