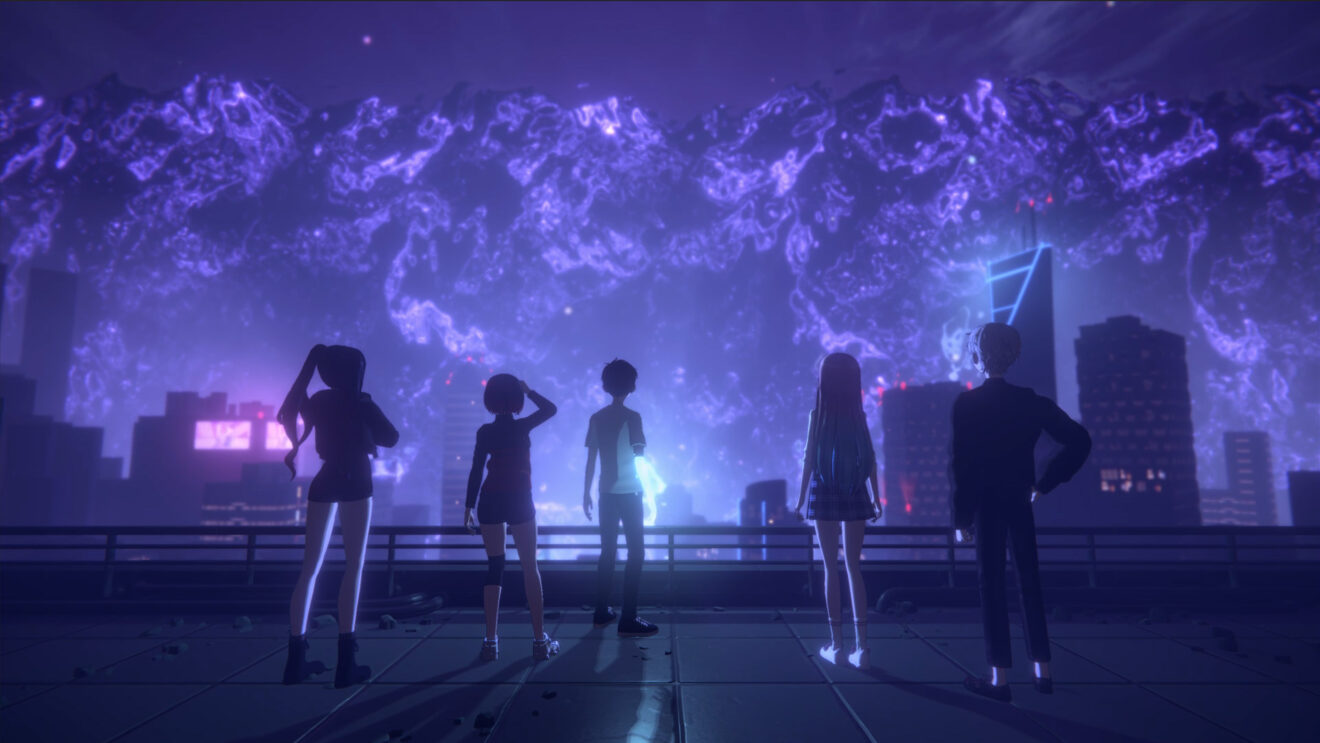 The upcoming title is set in a time when a “mysterious entity has infected humans, turning them into dangerous monsters obsessed with violence and power.” Players must race against the clock to find a cure while scavenging, dungeon crawling, fighting, and dating.

When not exploring dungeons and fighting the infected, players can spend their time getting to know “a cast of five quirky and loveable characters.” As players get closer to their companions, they will learn more about them and also unlock new skills and spells to use in battle.

“There are deadlines for you to beat the dungeons and it is important for you to manage your time wisely,” Studio Sai founder Jae Yoo added in a PlayStation Blog post. “Will you grow closer to your confidant in order to deepen your relationship and unlock new skills? Will you scavenge the wasteland for supplies? Will you grow stronger by training with your companions? Or will you ignore all of that and go to the dungeon the first chance you get?  It’s up to you, but remember, the clock is ticking.”