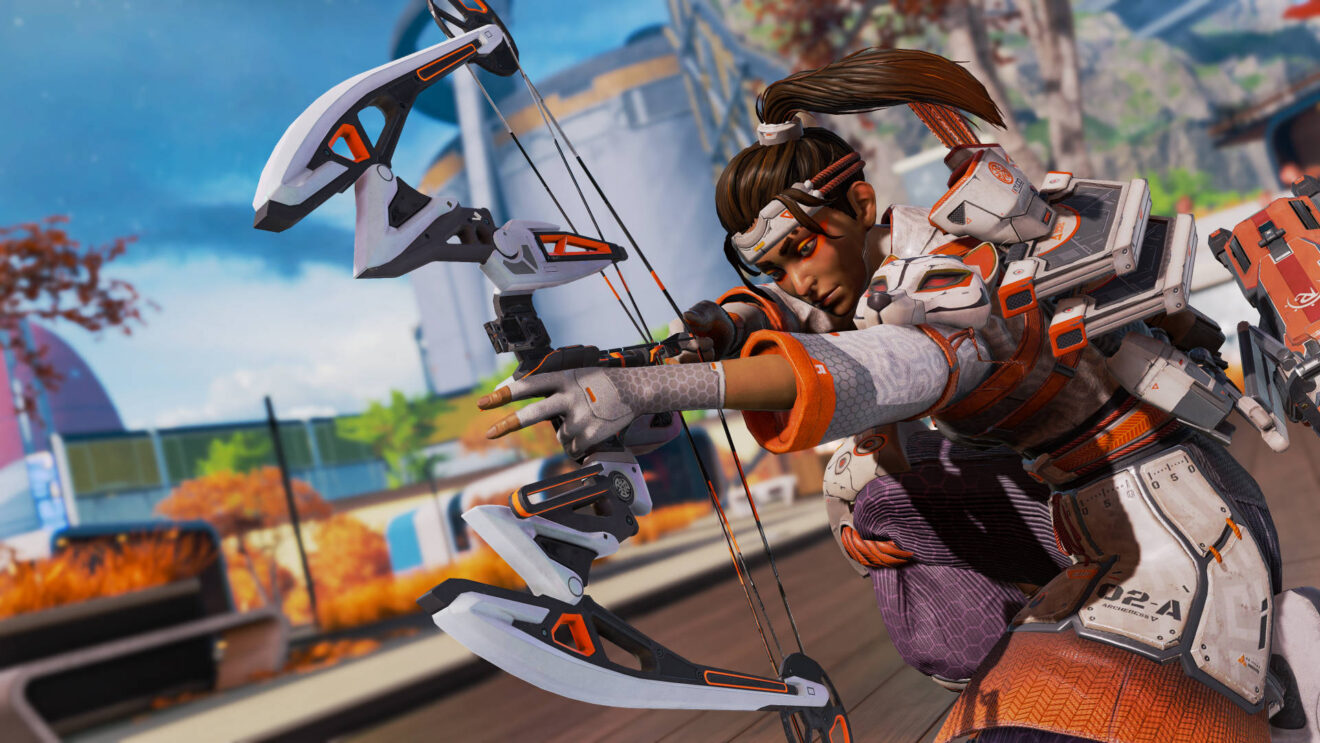 Respawn Entertainment has pushed a small update live for Apex Legends that ends a couple of bugs and improves overall stability.

First, an issue that allowed players to jump while in a downed state has been addressed. In addition to this, the “No price found” error on Steam when trying to purchase the recently released Bangalore Edition of the game should no longer occur. The full patch notes for this update can be found below: