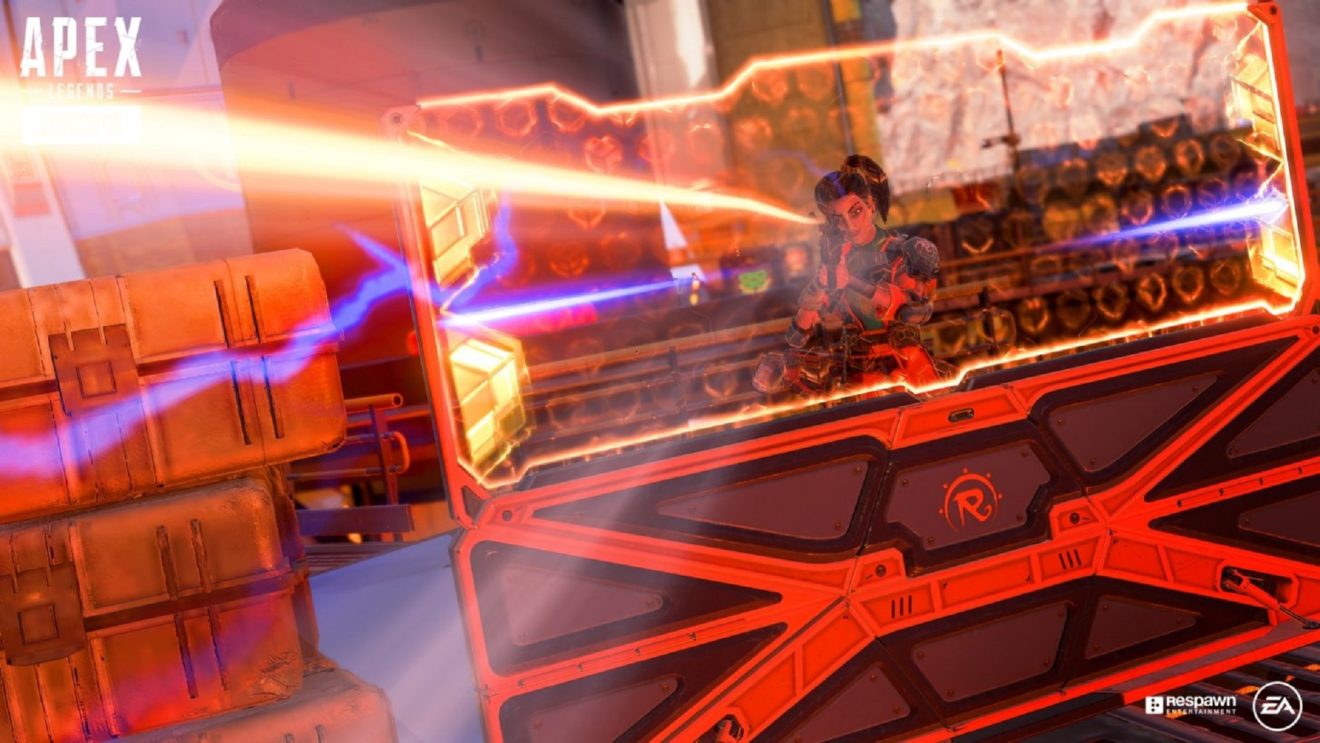 Respawn Entertainment has released a new update for Apex Legends that includes Rampart fixes and balance adjustments for the Devotion.

The update reduces the Devotion’s damage from 17 to 16 per shot and increases its recoil. According to the developer, these are “quick changes” that it can make right now, but added that “more adjustments” will be made later.

Additionally, the amount of Devotions and Turbochargers that spawn on the ground has been reduced and the number of gold helms, backpacks, and incap shields in the game has also been reduced.

Other changes include fixes for the server disconnecting when Rampart places a wall, Rampart’s “Boom” finisher echoing across the map, and kill stat tracking for the R-99 not displaying correctly. Read the full patch notes below:

Additionally, we are publishing a playlist update later today to do the following:

Xbox One and PC players already have this update, but PlayStation 4 players are going to have to wait a little while longer, as the developer is “still working” to get the patch out.