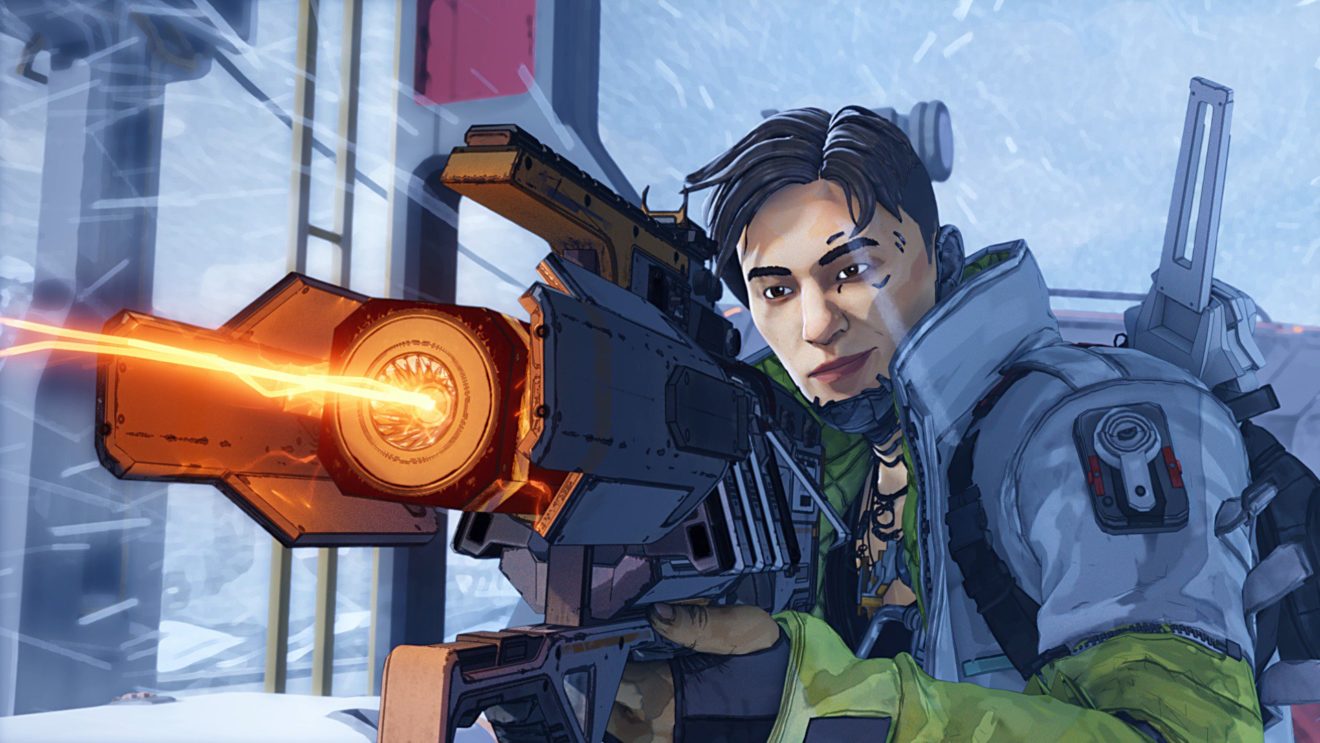 Respawn Entertainment has pushed a small update live for Apex Legends on all platforms that brings with it a Charge Rifle nerf and double XP.

Following today’s update, the Charge Rifle can no longer be equipped with extended magazines, the fire rate has been reduced, damage falloff has been increased, and the base magazine capacity is now 12 ammo (4 shots).

In addition, double XP is now active on account level and Battle Pass progression for top five placements and wins until October 28th at 10 a.m. PT.