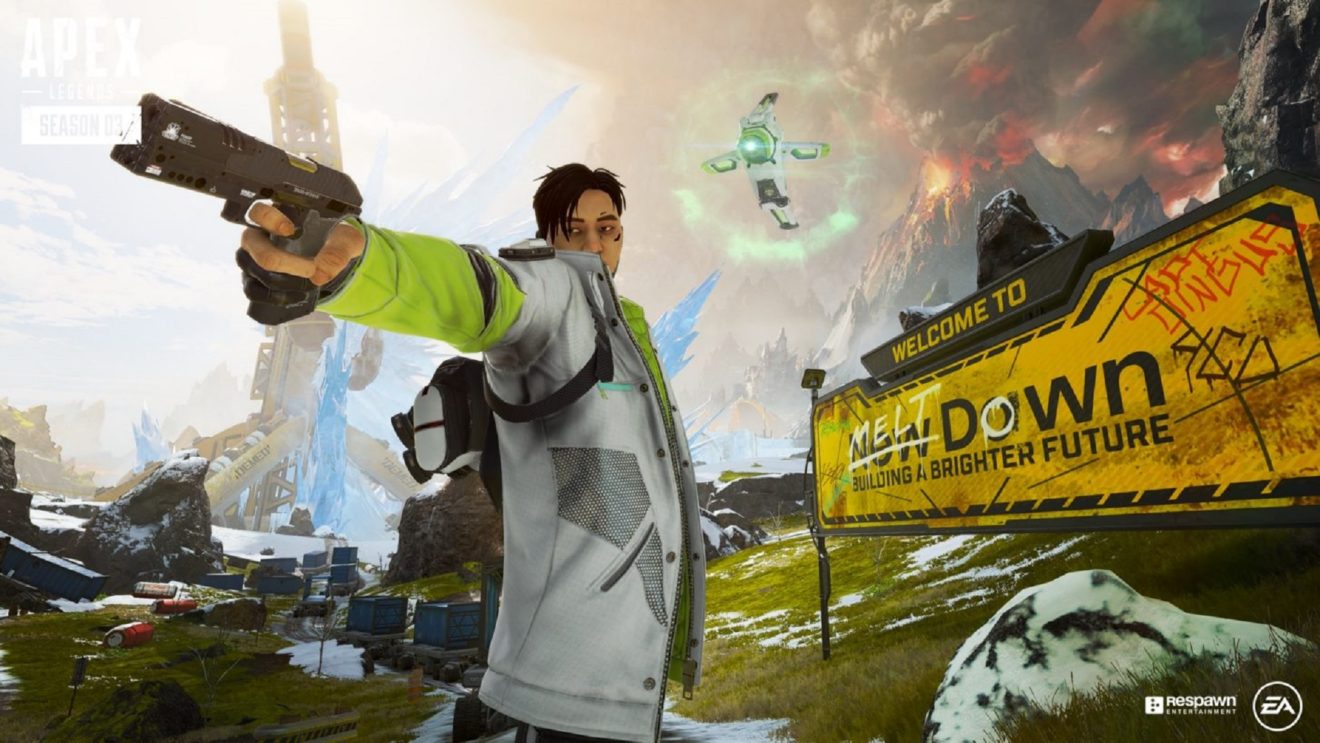 Respawn Entertainment has pushed a new update live for Apex Legends that introduces Duos mode, a Firing Range, and more.

As mentioned above, Duos is now available as a playlist for a limited time, reducing the team size to just two players. An end date for this mode has not been announced.

In addition to Duos, Apex’s training area has been overhauled with the introduction of the Firing Range. The Firing Range can be entered solo or as part of a squad and lets players test out all weapons, attachments, items, and armor available in the game as any hero.

Update 3.1 also makes a couple of adjustments to weapons. Following the update, the headshot multiplier of the Wingman has been reduced and the projectile width of shotguns, snipers, and the L-Star have been increased to make it easier to hit enemies.

The final big change in the update is the addition of a reroll option for challenges. Players can now spend their spare Legend Tokens to reroll any daily challenge as many times as they wish. The first reroll costs 200 Tokens, the second 500 Tokens, and third onwards costing 1000 Tokens. The reroll cost will be reset each day.