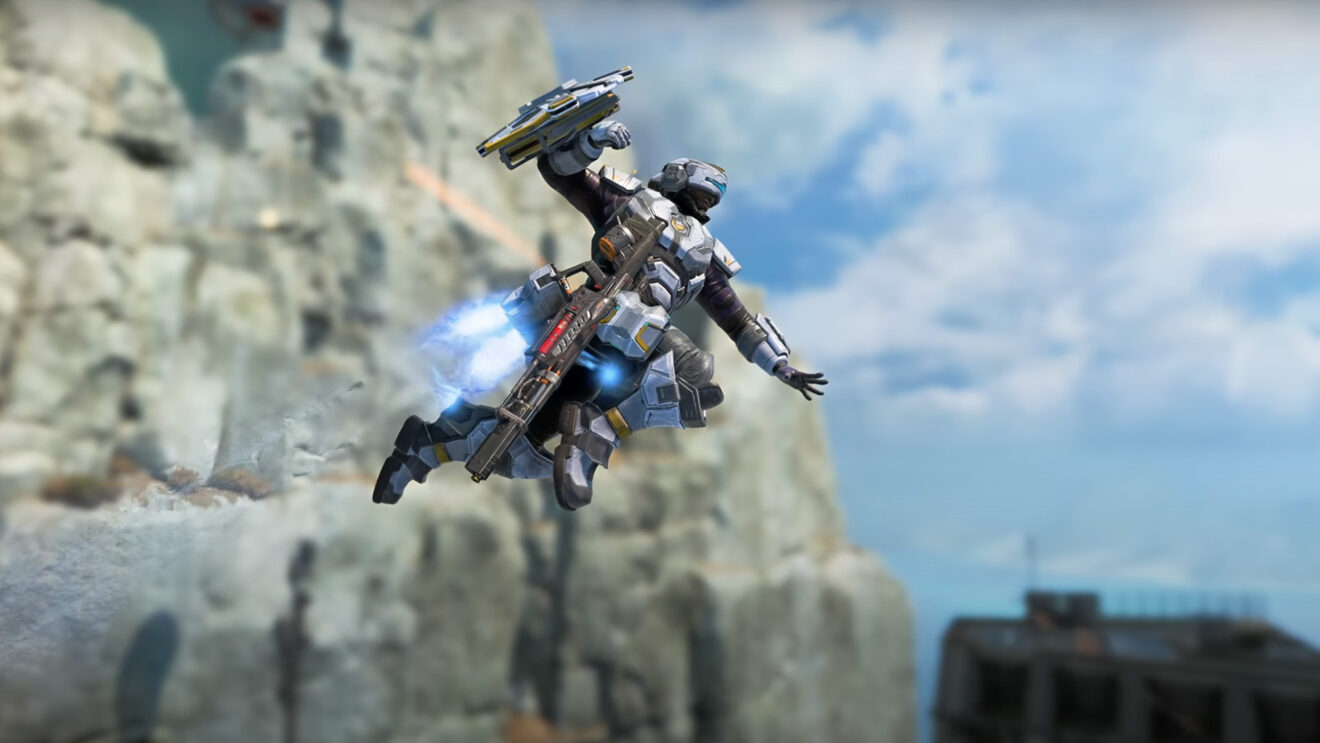 A new update has been pushed live for Apex Legends by developer Respawn Entertainment which fixes a couple of issues in the game.

To start with, the correct ranked rewards, including dive trials, holosprays, gun charms, and badges are now rolling out to eligible players. As well as this, a couple of issues relating to IMC Armories have been addressed, such as players clipping through the roof and a mantling bug.

On top of the above fixes, a server-wide thud sound should no longer play and audio should be fixed on Xbox Series X/S. Take a look at the full patch notes below: