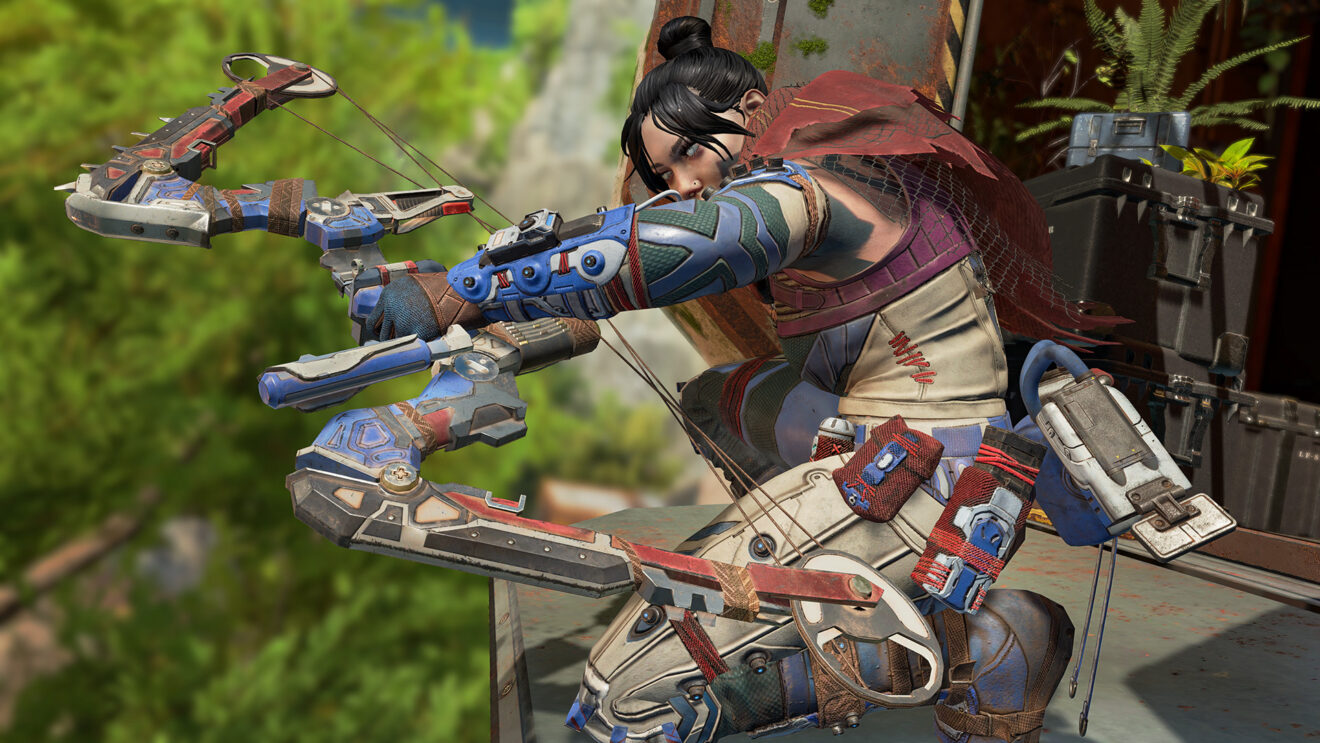 Respawn has delivered a new update for Apex Legends that aims to address a couple of issues the game is having.

According to the patch notes, the developer has resolved an issue that caused Loba’s tactical to fail without reason and another that resulted in Wraith not taking damage when using her abilities. In addition, issues with Xbox headsets and VOIP quality have been improved.