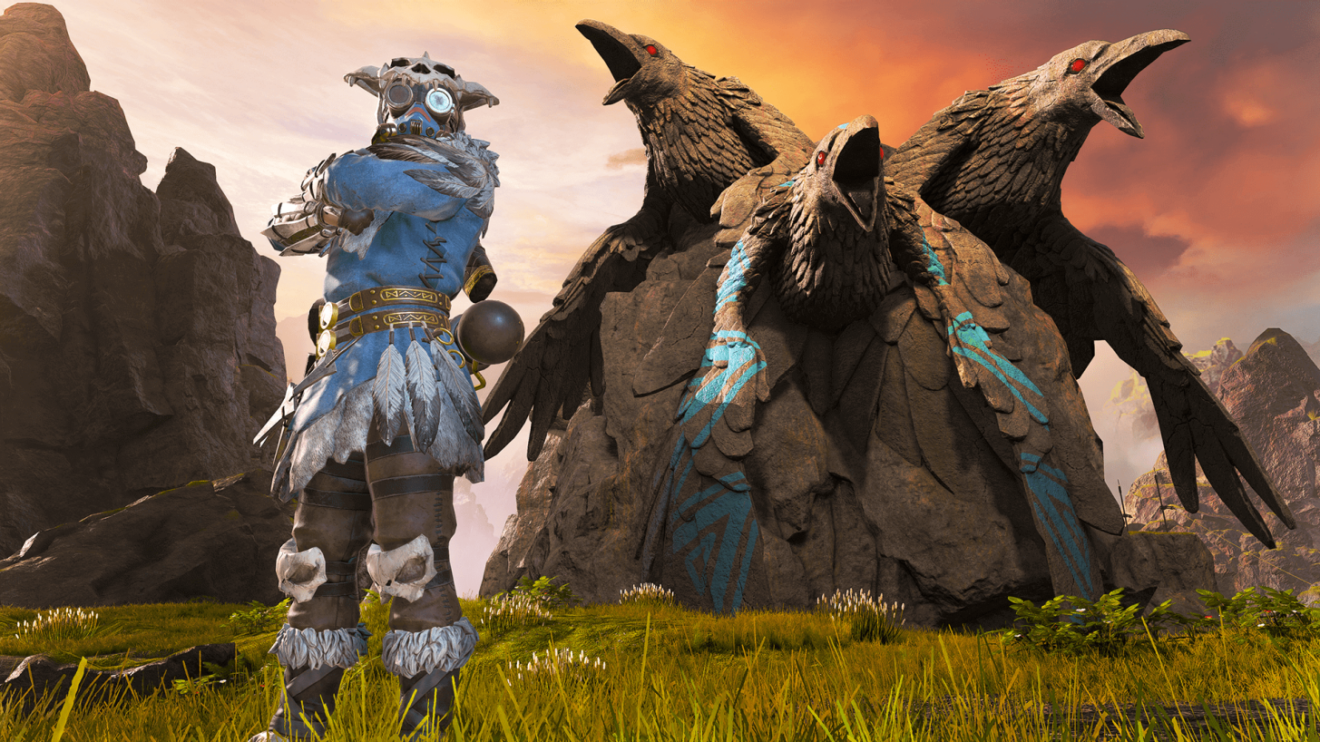 Respawn Entertainment has released a new update for Apex Legends that brings back Duos, kicks off a new event, and more.

From today, Duos mode will be available permanently and map rotation will be active. According to the developer, the Play Apex map will be “on a fairly quick rotation” between World’s Edge, Kings Canyon Season 2, and Kings Canyon After Dark. Other versions of Kings Canyon and World’s Edge will be added in from time to time as well.

As for Solos, Respawn explained that it “negatively impacted the game” when it was made available last year. However, the team is “still exploring ways to allow a Solo experience.”

“When we introduced Solos as a limited-time mode last year we saw it actually negatively impacted the game, especially when it came to new player retention,” the developer said. “We’ve also purposely designed Legends and their abilities to compliment teamplay and squad composition, but when played Solo some Legend abilities become useless. These are just some of the reasons we decided not to include Solos in today’s update. We’re still exploring ways to allow a Solo experience, but for now grab a friend (or two) and jump into the arena.”

Today’s update also signals the beginning of the Old Ways Lore Event. The event will be live until April 21st and adds Bloodhound’s Trials to the northwest portion of Worlds Edge. Players landing at this new area will have to battle against prowlers and other players for high-tier loot. There are also a number of rewards to earn by completing the Prize Track, including a new character skin, a new weapon skin, and a weapon charm.

In addition to the above, a number of balance changes are included in this update. A few examples include a reduction in the projectile speed of the G7 Scout, an increase in the headshot damage multiplier of the Kraber, and some big buffs for Revenant.

Finally, Blue Loot Bins have been introduced that will randomly replace ordinary bins on the map. These bins have a special secondary compartment that always contains some mixture of health items, weapon attachments, and knockdown shields. However, this special compartment can only be opened by Lifeline.