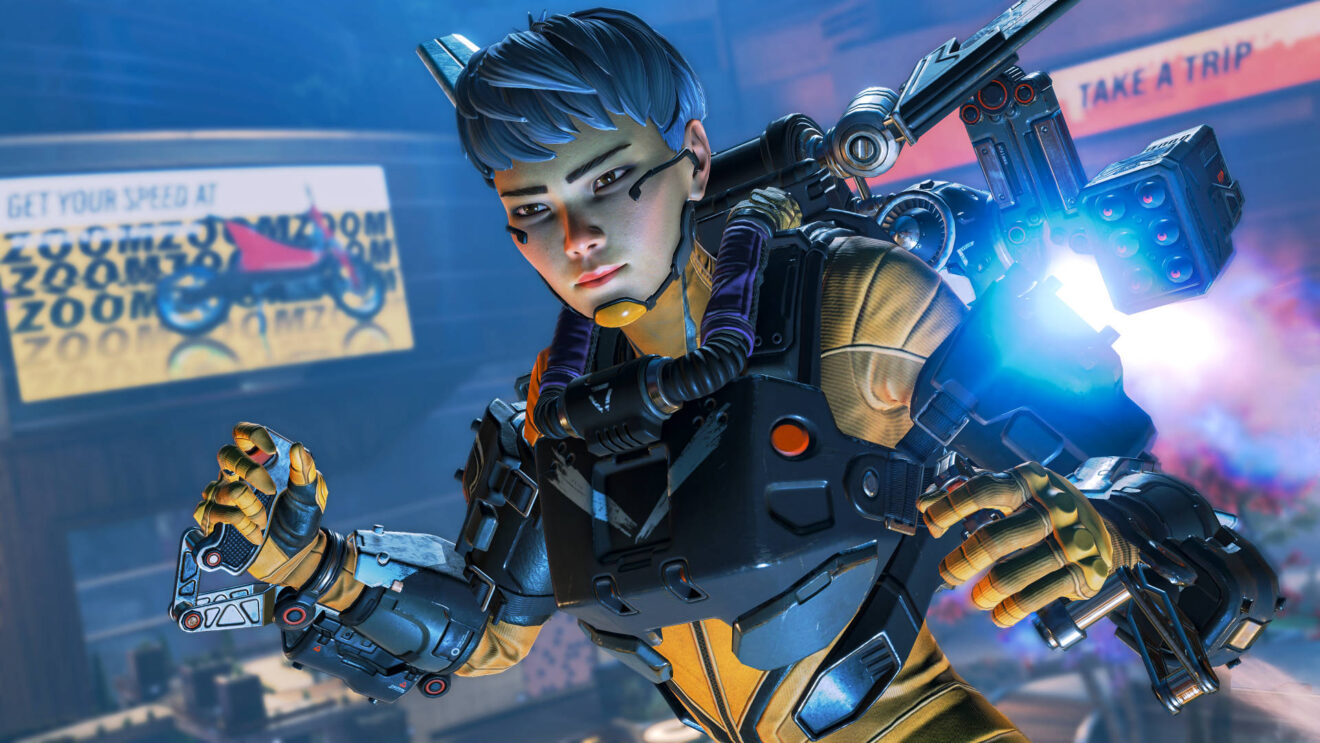 Respawn Entertainment has released a small update for Apex Legends that includes changes to Arenas, Valkyrie, Wattson, and more.

To start with, a penalty has been introduced for abandoning Arenas matches. The penalty is similar to the system used in Ranked battle royale games and will only be applied if leaving with a full squad. However, players will still be punished if they are partied up with the leaver and choose to leave also. Players will be warned that they will receive a penalty when trying to quit.

In addition to this, Wattson’s fences will now properly slow enemies, a short input delay has been added to Valkyries ultimate to prevent players from accidentally cancelling it, and adjustments have been made to loot in battle royale to prevent backpacks from spawning almost exclusively in loot bins.

Finally, Respawn has increased survival XP in Arenas to account for the buy phase not being counted. The developer notes that this is a temporary increase and changes will be made in the future to include the time spent in the buy phase in survival XP.