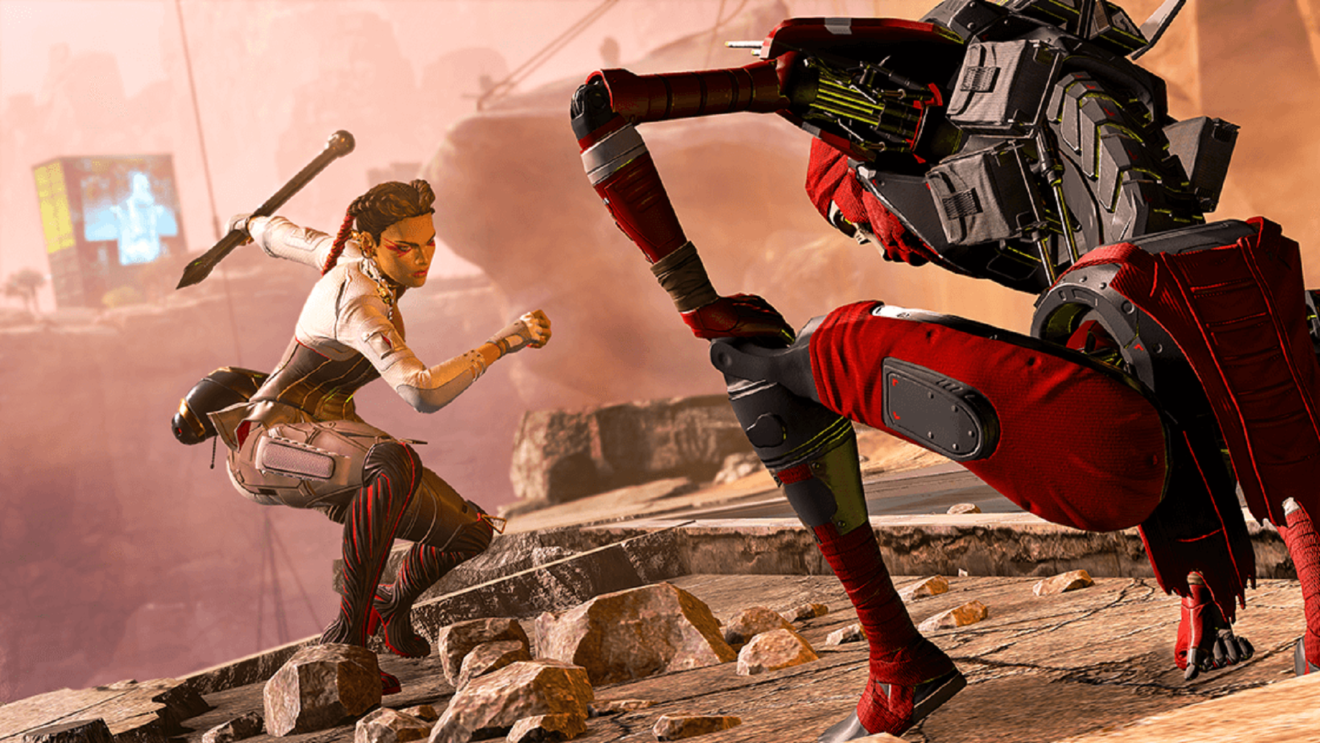 Respawn has shared details about Apex Legends’ first Season Quest, The Broken Ghost, which will be introduced as part of Season 5.

The Season Quest will see players searching for nine pieces of a mysterious artifact. To start with, players will have to find Treasure Packs in loot bins that contain crafting metals, Battle Pass XP, and Apex Packs. Only one of these Treasure Packs can be obtained each day and every five collected will unlock access to a weekly Hunt.

These PvE Hunts task players with heading to Kings Canyon at Night to recover a piece of the relic. Players will have to make their way to the target location, recover the piece, and then fight off prowlers as they try to escape. Completing a hunt will reward an exclusive weapon charm and a new chapter of the story.

A brief snippet of the story, courtesy of Respawn’s Tom Casiello, can be found below:

Caught between the Apex Games and Hammond Robotics, Loba is spinning a web of lies and deceit in her personal quest for vengeance… but how far is she willing to go? How does the Broken Ghost fit into her plans for Revenant? And what happens when one Legend stumbles upon the truth? See a side of the Legends’ lives you’ve never seen before… outside of the Games! Alliances will be formed, friendships will be tested, vendettas will be born, and when the dust settles, nothing will be the same again in a mystery that has far-reaching consequences for them all.

When Season 5 launches on May 12th, players can head to the Quest tab and view the story’s prologue. The first weekly Hunt will get underway on May 19th.