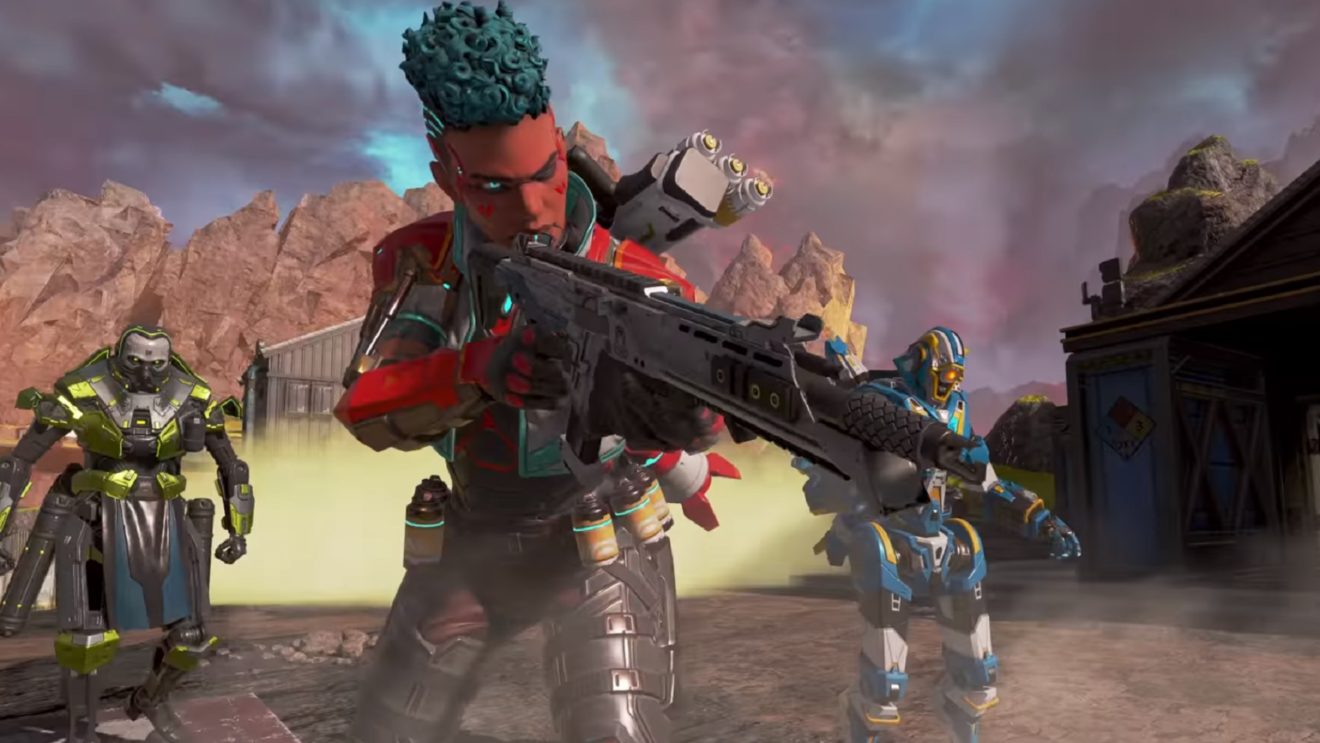 Respawn Entertainment has announced that the System Override collection event will get underway next week.

From March 3rd through March 17th, Apex Legends players will be able to take part in a new limited-time mode, try out a new type of shield, and earn some new cosmetics.

The first week of Deja Loot will take place on World’s Edge, while the second week will move the action to Kings Canyon.

System Override will also see the debut of a new type of shield called the Evo Shield. This new type of equipment starts off as a white shield and will upgrade through blue, purple, and a new red rarity by dealing damage to non-downed players. The new red rarity of the Evo Shield is stronger than the Gold rarity shield. The Evo Shield will be exclusive to the Deja Loot event, but the developer may add it to the permanent loot pool after the event ends.

As for actual rewards, during the event a new Prize Track will be available. By completing challenges and earning points, players will be able to earn a new Revenant skin, two legendary weapon skins, two weapons charms, and more. There’s also a new set of 24 themed cosmetics to purchase via either Apex Coins or Crafting Metals or unlock via special event Apex Packs.

Finally, players who manage to collect all 24 event items will be rewarded with the Octane Heirloom Set for free. The set will be added to normal Apex Packs after the event ends.