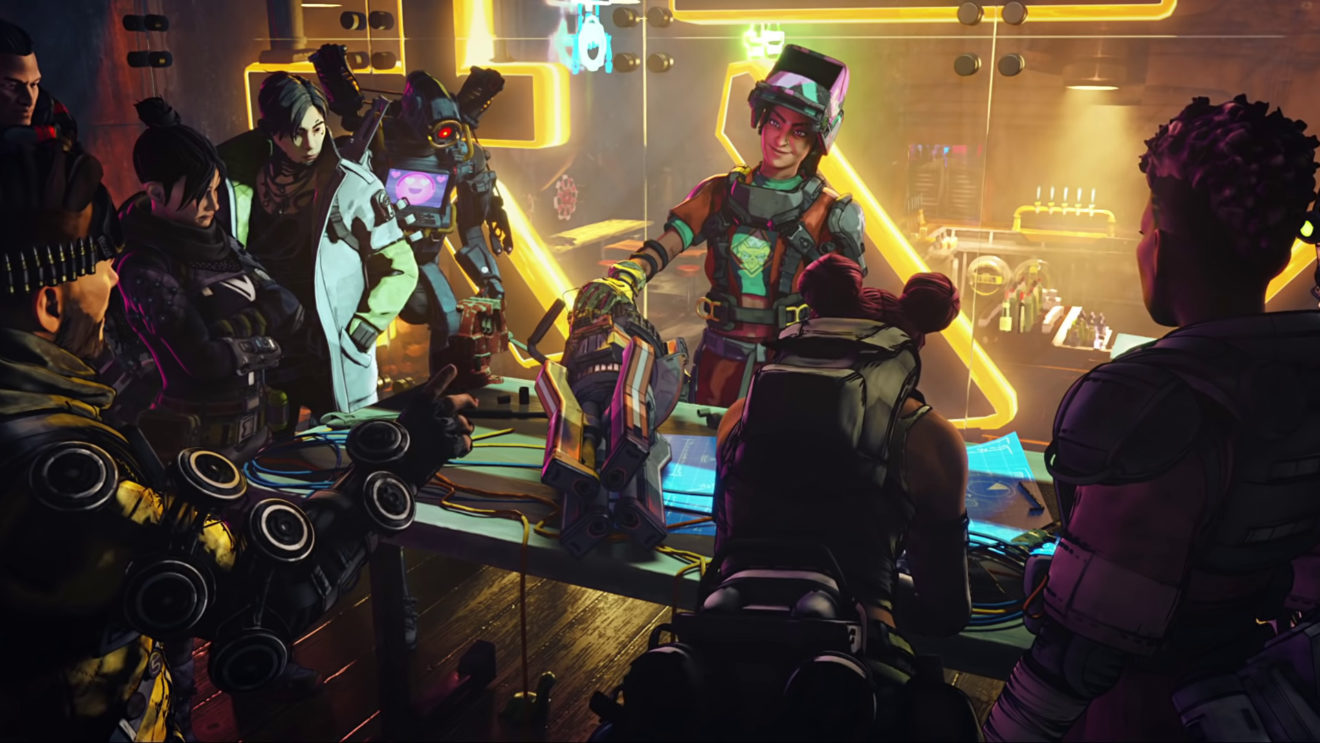 Respawn Entertainment has revealed the first trailer and details for the next season of its hit battle royale shooter Apex Legends, confirming the next playable character and weapon and a new crafting system.

Season 6, titled “Boosted,” will see the introduction of Rampart, an expert weapon modder “who made her name in underground fight clubs.” We don’t know exactly how she’ll play yet, but given her background it’s a safe bet her abilities will have an impact on weapons or attachments. She also has a massive Gatling gun, apparently named Sheila, which looks an awful lot like an ultimate ability to me.

The visual motif for the season seems to lean heavily into Rampart’s Indian background, with bright splashes of color that call to mind the Hindu festival of Holi. You can catch your first look at Rampart—and no doubt some other, subtler teases for new content—in the launch trailer below.

Alongside the trailer, Respawn has posted a new landing page for Season 6 that hints at the other major additions players can expect. In addition to a new Battle Pass with over 100 exclusive items and the next ranked season, the game will also be adding the Volt, a long-rumored energy SMG, to the arsenal of weapons you can find in the map.

Finally, and most intriguingly, Apex will be mixing things up with a new crafting system. At the moment, it’s unclear how exactly this will work, but the brief description offers some clues: “Don’t like your gear? Collect materials around the map and build something better!” From the sound of things, there will be a new class of pickups, called materials, to discover while you play, which will allow you to craft items of your choosing. Perhaps the days of getting stuck with a Mozambique for the whole match are finally over.

Apex Legends Season 6 kicks off August 18th on PlayStation 4, Xbox One, and Windows PC. The game will also be coming to Nintendo Switch and adding crossplay later this year.