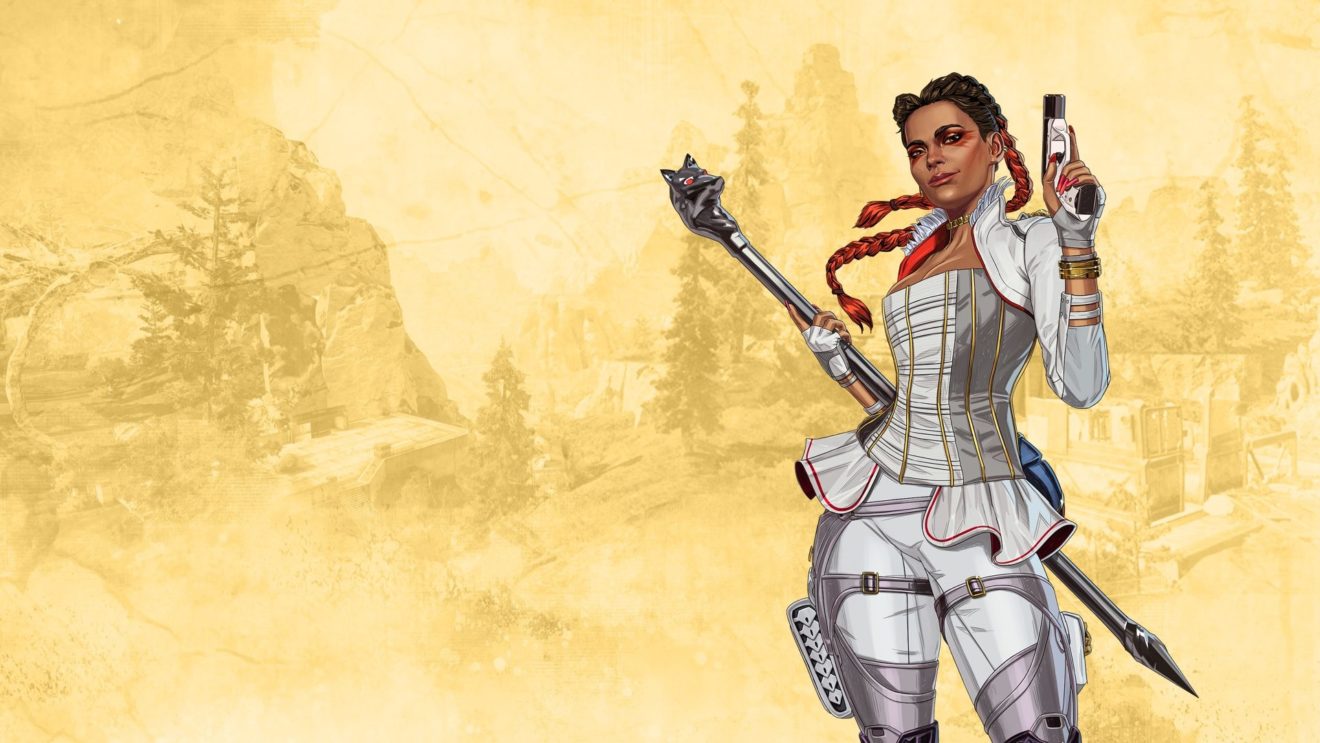 EA and developer Respawn Entertainment have lifted the lid on Season 5 of Apex Legends—along with its new legend, Loba.

Since I’ve now brought her up, let’s start with the star of Season 5. You probably already know Loba even if you don’t know you know her—she was the little girl from Revenant’s story trailer who watched as her parents were slaughtered. Loba grew up to be a master thief, who Respawn describes as “stylish, sophisticated, and resourceful.” We don’t know the exacts of her abilities yet, but some interesting ideas have been rumored via potential leaks, such as being able to teleport, scan the area for a certain kind of loot, and even being able to see items through walls.

In addition to Loba and other expected elements such as a new Battle Pass, Season 5 will also bring Season Quest. While we don’t quite know what they’ll contain just yet, Respawn says players will “hunt for treasure and answers in the new Season Quest. Those who complete the journey will be richly rewarded.” So, maybe it has something to do with uncovering more lore about one or more Legends?

Finally, we received details on the upcoming Ranked Series 4. If you want to go over all of that information, you can do so here, since it can heavy reading if you don’t usually play ranked. The biggest change, however, has to be Reconnect, which will let players jump back into matches (if they’re still available) after a crash or internet outage.

Apex Legends Season 5: Forture’s Favor kicks off on May 12th across all platforms.