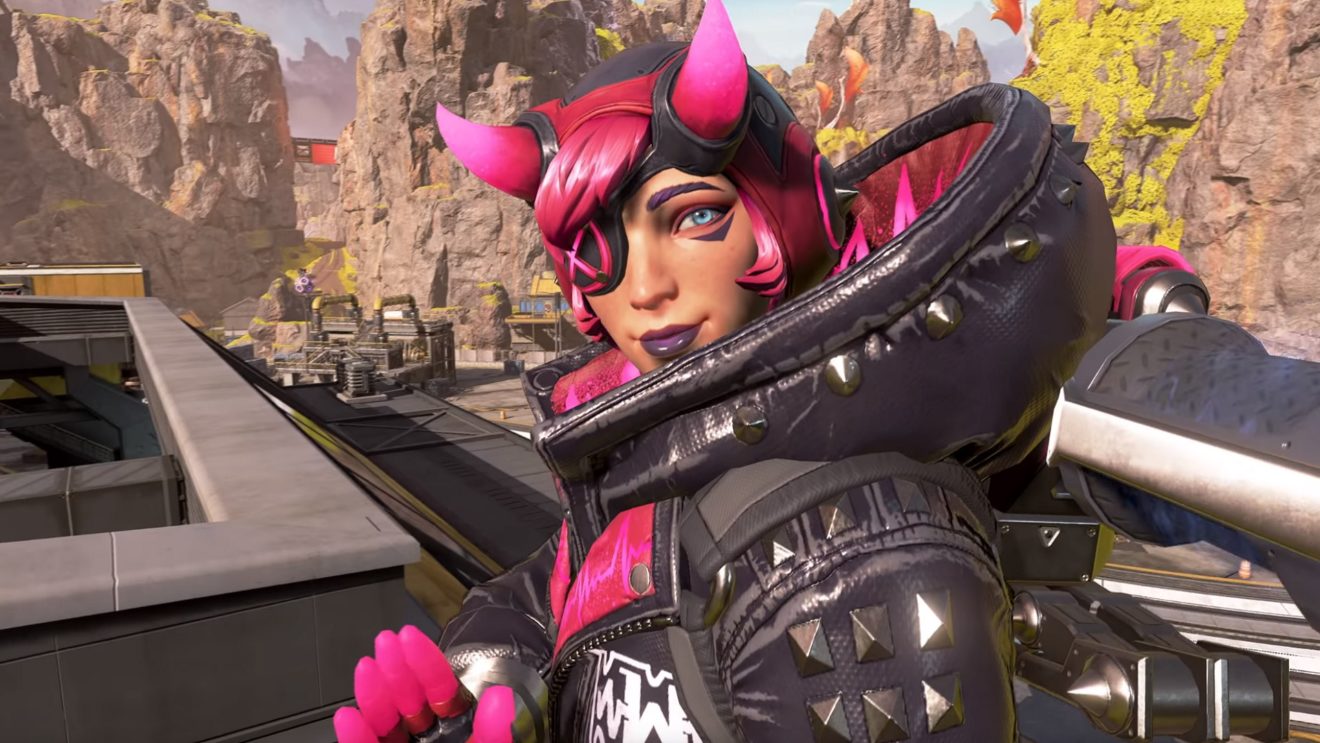 The big new addition for Season 4 is Revenant. This new Legend has a passive that allows him to crouch walk faster and climb higher up walls, a tactical that disables enemy abilities for 10 seconds, and an ultimate that protects allies from death.

There’s also a new weapon being introduced in Season 4 called the Sentinel. The new bolt-action sniper rifle can consume a shield battery to power up shots and deal massive damage to shields.

In addition to the above, snipers now have their own ammo type, the Turbocharger has been removed, the G7-scout is now an assault rifle, the L-Star has been moved to be a world drop, and the Devotion is now a crate weapon.