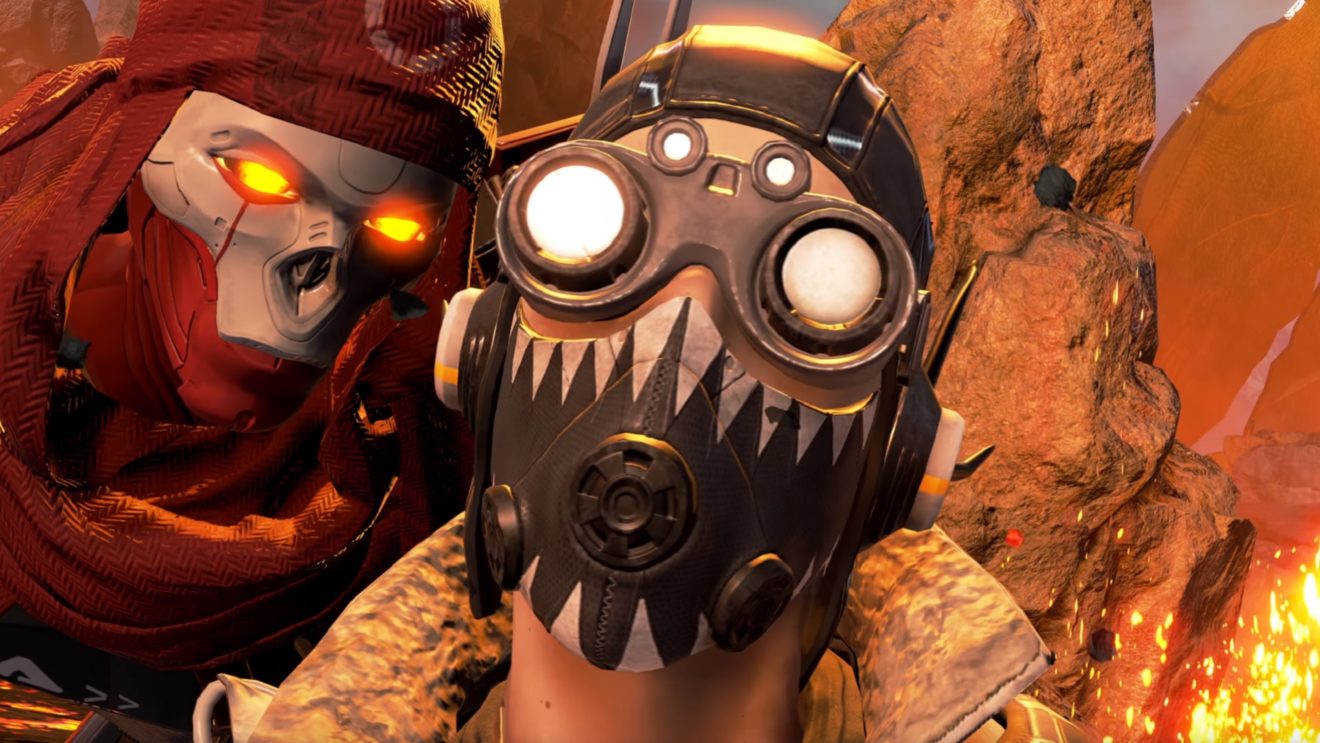 In the trailer below we get to see new Legend Revenant in action, the new Sentinel sniper rifle, and a number of changes being made to the World’s Edge map. We also got a brief look at a couple of new Battle Pass skins, including Perfect Soldier Wraith, Cyberpunked Wattson, and Health Drain Lifeline.

The developer also went into more detail about the map changes that will accompany Season 4. The first big change is the arrival of the Planet Harvester. The harvester can be found near Fuel Depot and has a large, multi-level design.

The Planet Harvester has also caused another noticeable change to World’s Edge. The new addition has resulted in a fissure opening up in the middle of Capital City, splitting the location into Fragment East and Fragment West. The fissure can only be crossed safely in two locations. However, players can jump in and slowly get carried back up to the other side at the cost of 25 damage and being a sitting duck for enemies.

The final addition is the Survey Camp, a small POI found between Epicenter and Skyhook. This small location features Weapon Racks that contain guaranteed weapons.