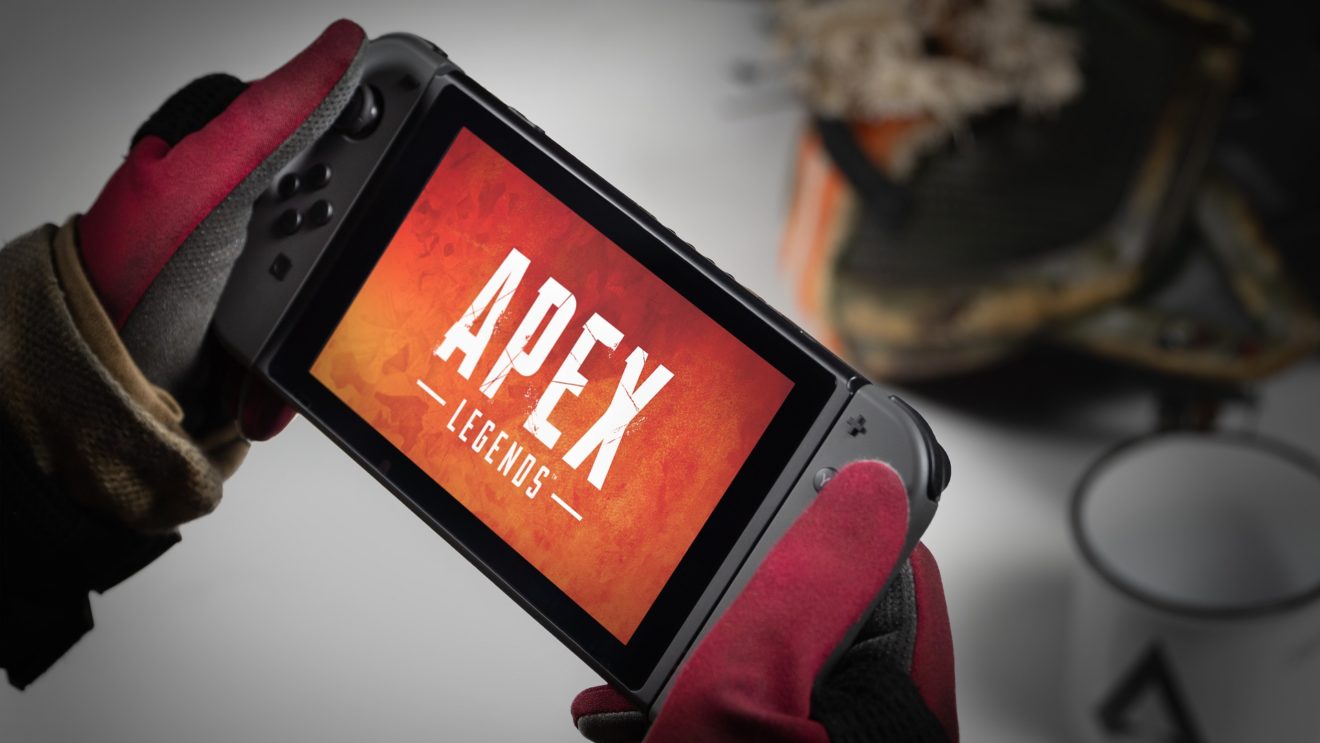 EA and Respawn Entertainment have shared a fresh look at the upcoming Nintendo Switch version of their free-to-play battle royale game Apex Legends.

In the trailer, we get to see the various Legends battling it out on Kings Canyon and also get a brief look at a new legendary skin for Pathfinder. The P.A.T.H. skin will be available to Nintendo Switch players for a limited time.

As previously announced, Switch players will also be getting 30 free Battle Pass levels and double XP for the first two weeks after launch to help them catch up.