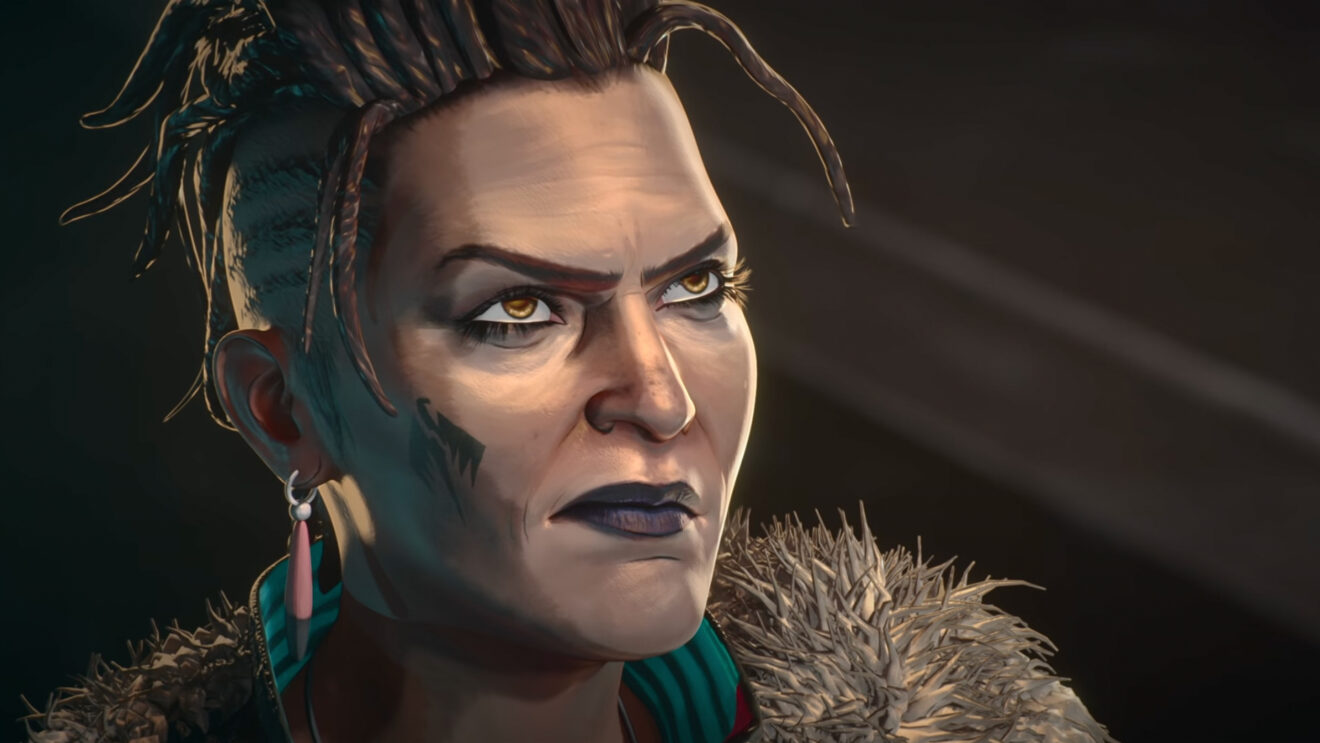 Respawn Entertainment and EA are gearing up for the launch of the next season of Apex Legends, starting with the reveal of the next playable character and game mode coming to the free-to-play battle royale shooter.

This season, called Defiance, will add Mad Maggie, Fuse’s old fremeny from his days on Salvo, to the roster. It’ll also bring in a new 9v9 LTM.

To kick things off, Respawn has released a new Stories from the Outlands trailer, focusing on how Mad Maggie gets herself wrapped up in the Apex Games. Long story short, all that freedom fighting for Salvo ended her up in court, and fighting to the death in the Games is her sentence.

Respawn has also launched the landing page for the new season, hinting at what players can expect from Defiance beyond Maggie. The banner addition is obviously Control, the aforementioned 9v9 mode. With an emphasis on capturing control points and infinite respawns, it’ll clearly be the closest thing we’ve gotten to a full-size, traditional multiplayer mode. The bad news is, however, that it’s only planned for the first three weeks of the season, so it won’t be sticking around permanently like Arenas did.

Beyond that, players can expect some sort of tweak to the Olympus map (Respawn says “a new view” from the floating city), and bonus login rewards celebrating the third anniversary of the game for anyone who shows up during the first three weeks.

Next up on the schedule is the launch trailer for the new season, which arrives January 27th and should be a much closer look at all of this content.

Apex Legends is out now on PlayStation 4, Xbox One, Nintendo Switch, and Windows PC. The next season, Defiance, launches February 8th.