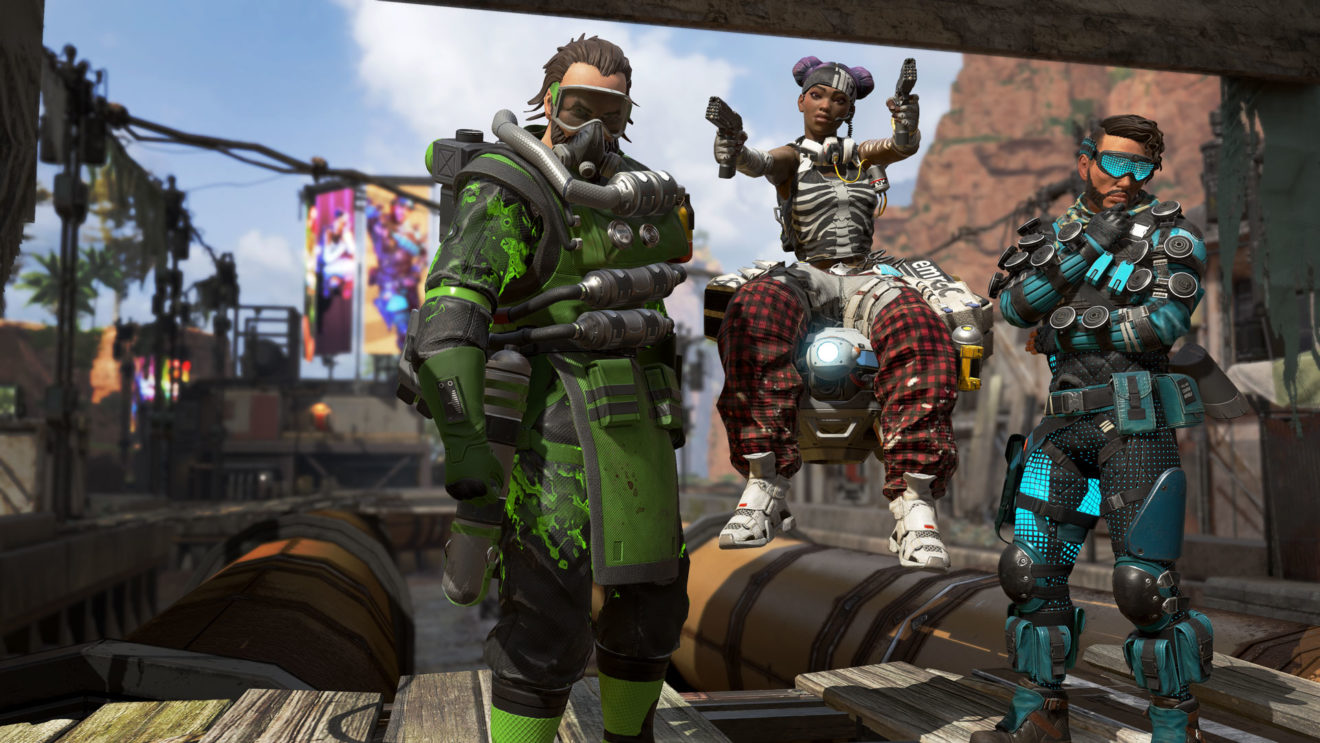 Images from a recent GameStop conference have been posted online that appear to show Apex Legends’ next character and weapon.

The images, which were posted to Reddit by user Teves3D (via Polygon), show the long-rumored character Crypto and a new weapon called the Charge Rifle. Crypto has popped up several times in the game’s files since the game launched and also made a brief appearance in the trailer for Apex’s second season.

A third image was also included that features a Frankenstein-inspired skin for Gibraltar, suggesting that a Halloween event may be on the way.

As previously announced, developer Respawn Entertainment plans to add a new hero and weapon to Apex with the launch of each season, so it’s expected that Crypto and the Charge Rifle will arrive in the game with the release of Season 3 later this year. However, nothing has been officially announced.