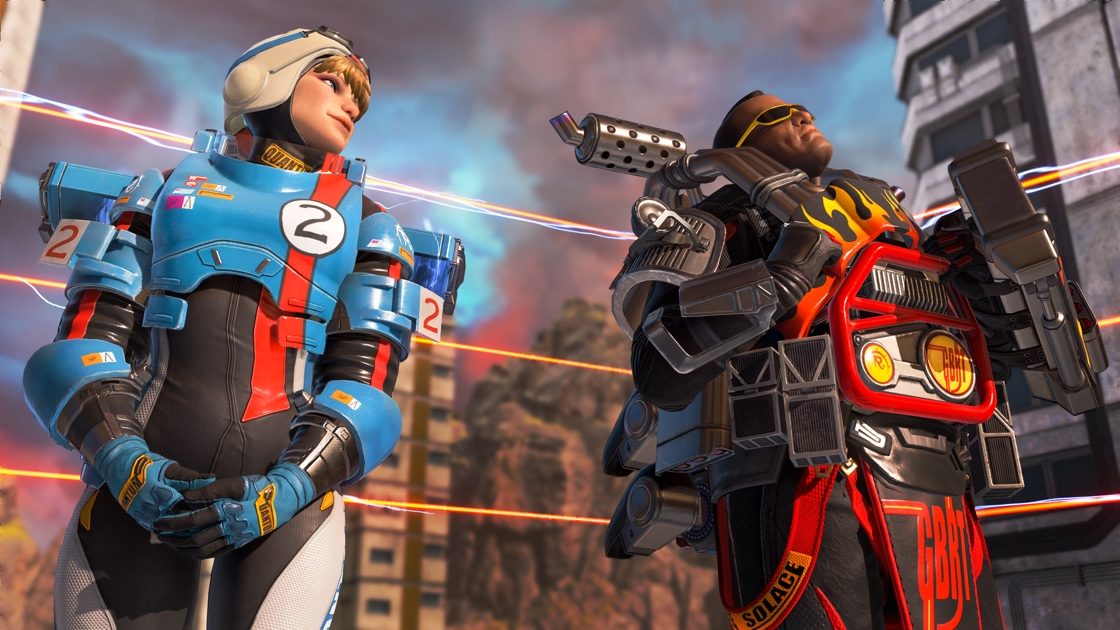 Respawn Entertainment has announced a new event that’ll be kicking off next week in Apex Legends, and boy does it contain some interesting things.

The Aftermarket Event kicks off on Tuesday, October 6th, bringing with it a new LTM (limited time mode) called Flashpoint.

“The centerpiece of this mode are Flash Points, massive zones dotted around towns in Kings Canyon,” explains Apex Legends systems design Mark Yampolsky. “Flash Points are special because they regenerate your health and shields over time to get you healed and ready for combat in a flash (ba dum-tss). Learn where these are quickly because healing items do not spawn in this mode—Flash Points are crucial to helping you stay alive.”

The idea, Yampolsky explains, is that more than just your team will be rushing to use the Flash Points, so those areas should break out into multi-squad fights. In that, though, the health regeneration that’ll be going on will “evokes some of our favorite classic first person shooters” says Yampolsky.

Oh, and much like Always Be Closing, the circle will be continuously getting smaller—with its final destination one of those Flash Points.

Of course, what would a new event be without new skins, and the Aftermarket Collection Event brings a wide variety of them. Some of them are pretty great, like Wraith’s new Void Prowler skin, and some of them are—well, I’ll just say that Gibraltar’s new skin sure is a new skin.

I have that same uncertainty in opinion over the latest heirloom to be revealed. I mean, it’s not terrible—but I just don’t know that I think it’s fitting for Caustic.

What is exciting no matter which Legend you main is the announcement that cross-play is coming to Apex Legends.

“Since the launch of Apex Legends, cross-play has been one of the most requested features from our players who want the ability to play with their friends on other platforms,” write Apex Legends game director Chad Grenier. “During the cross-play beta, players will have full access to cross-play functionality while we collect data, test the feature at scale, and most importantly, listen to you, the fans, for feedback.”

Here are the basics:

There’s also an important note on all of this: “Cross-play does not mean cross-progression.” I’ve wanted cross-progression for a while, as I play Apex Legends on Xbox One, while most of my close friends are over on PS4. While I’d still love to see cross-progression added to the game, at least now that barrier between my friends and I is gone.