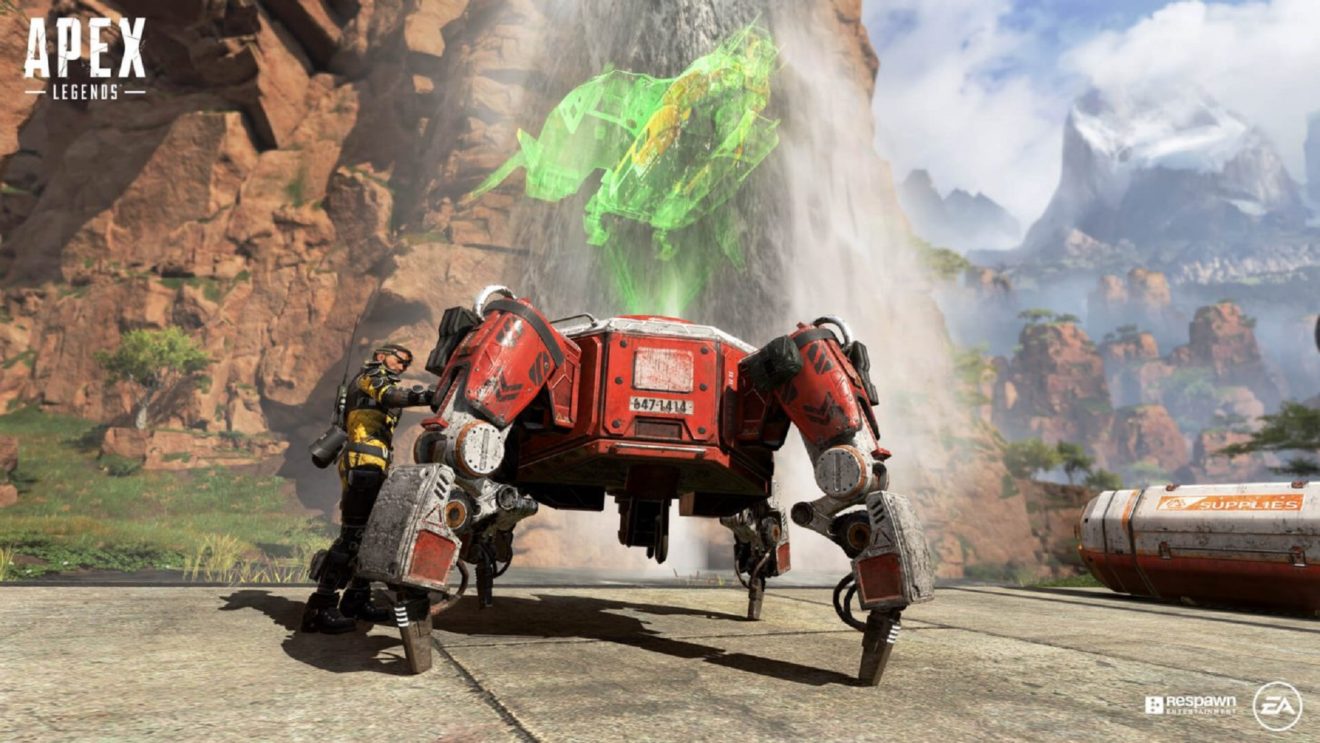 Respawn Entertainment has announced that Kings Canyon will be returning to Apex Legends this weekend.

Unlike the last time the map returned, this time Kings Canyon will be the Season 2 version. In this version of the map, the Repulsor Tower has been destroyed and the giant Leviathans have made their way inland destroying several landmarks. Other additions include a new containment outpost, supply camps, and the six-story Cage.

As previously announced, Ranked in Season 4 has been split in two. The first Split is due to end on March 23rd, with the second Split running from March 24th until the season ends in May. Players will receive ranked rewards based on their highest rank across both Splits. However, players who reach the same rank in both Splits will be gifted an exclusive animated badge.