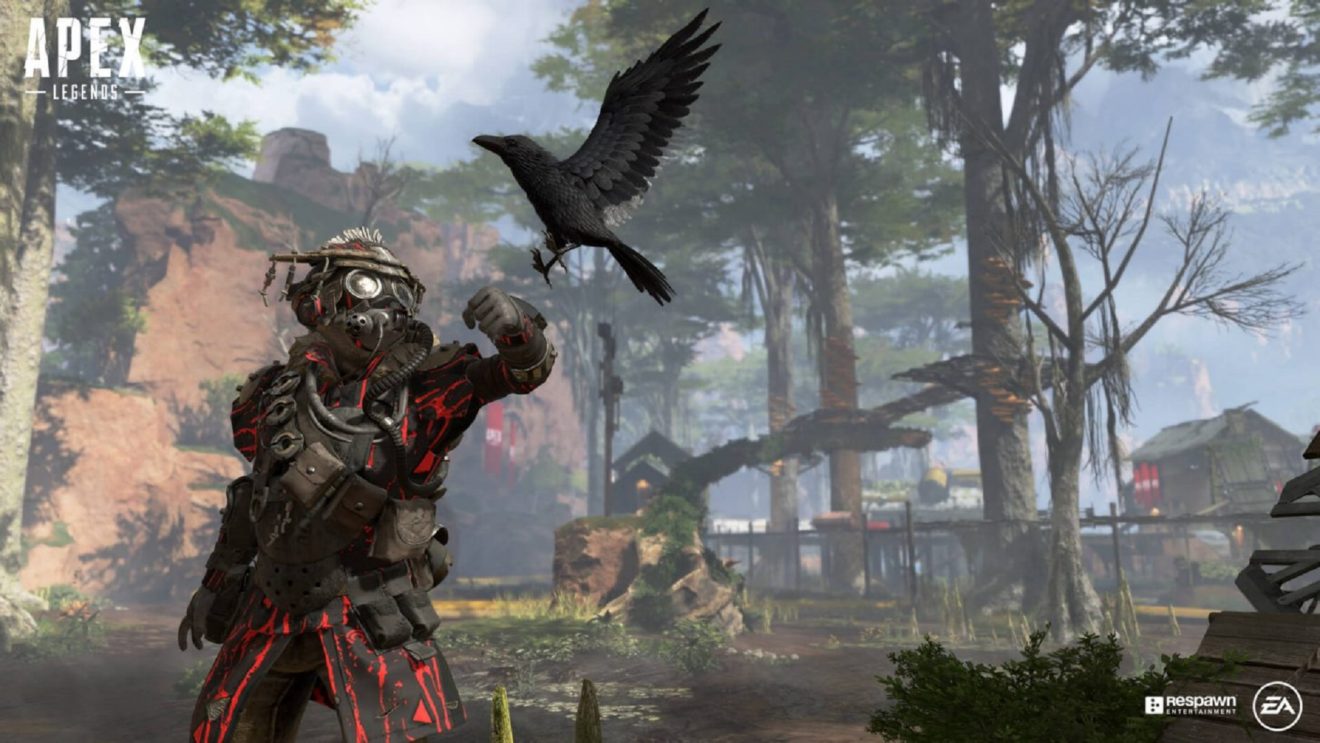 Respawn Entertainment has announced that Duos and map rotation are coming to Apex Legends permanently starting next week.

From April 7th, players will be able to play either Duos or Trios on both Apex’s original map Kings Canyon and World’s Edge.

The developer also unveiled a new lore event, which begins on April 7th, that will focus on Bloodhound. To start with, the event will introduce a new town takeover that sees the northwest portion of Worlds Edge being transformed into Bloodhound’s Trials. Players who choose to land in this new area will have to battle against a hoard of prowlers and other Legends to claim some high-tier loot.

Accompanying the town takeover is a new Prize Track that includes a new weapon charm, a Gibraltar skin, a new weapon skin, and more. Players can progress through this track by completing challenges and earning points.

Finally, a number of weapon skins and character skins will be available to purchase from the in-game store for Apex Coins. Take a look at the official site for a full list of available skins.