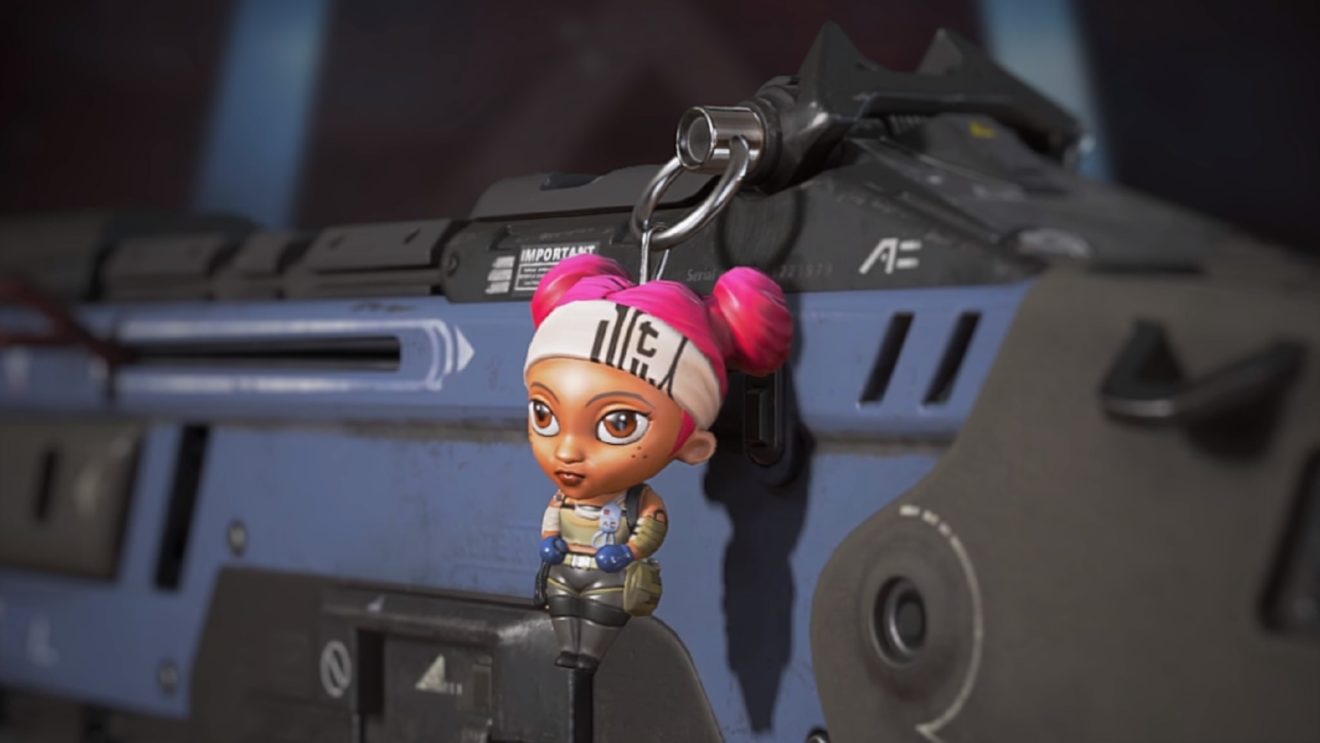 Apex Legends is getting a level cap increase and gun charms

Respawn Entertainment has outlined changes that it will be making to progression in Apex Legends next week.

When the game’s next update drops on December 3rd, the player level cap will be increased from 100 to 500.  As a result, players will be able to earn a total of 199 free Apex Packs. The following free packs are being offered during progression:

The developer noted that players will retroactively receive all the packs they have already earned. However, as mentioned by a developer on Reddit, this will only include the additional packs from 1-100, as all players at the current cap will start from level 100.

In addition to earning Apex Packs, players will get a new badge every 10 levels and a new Gun Charm every 100. These 5 new charms will be joined by an additional 36 that will be introduced to Apex Packs and the in-game store.