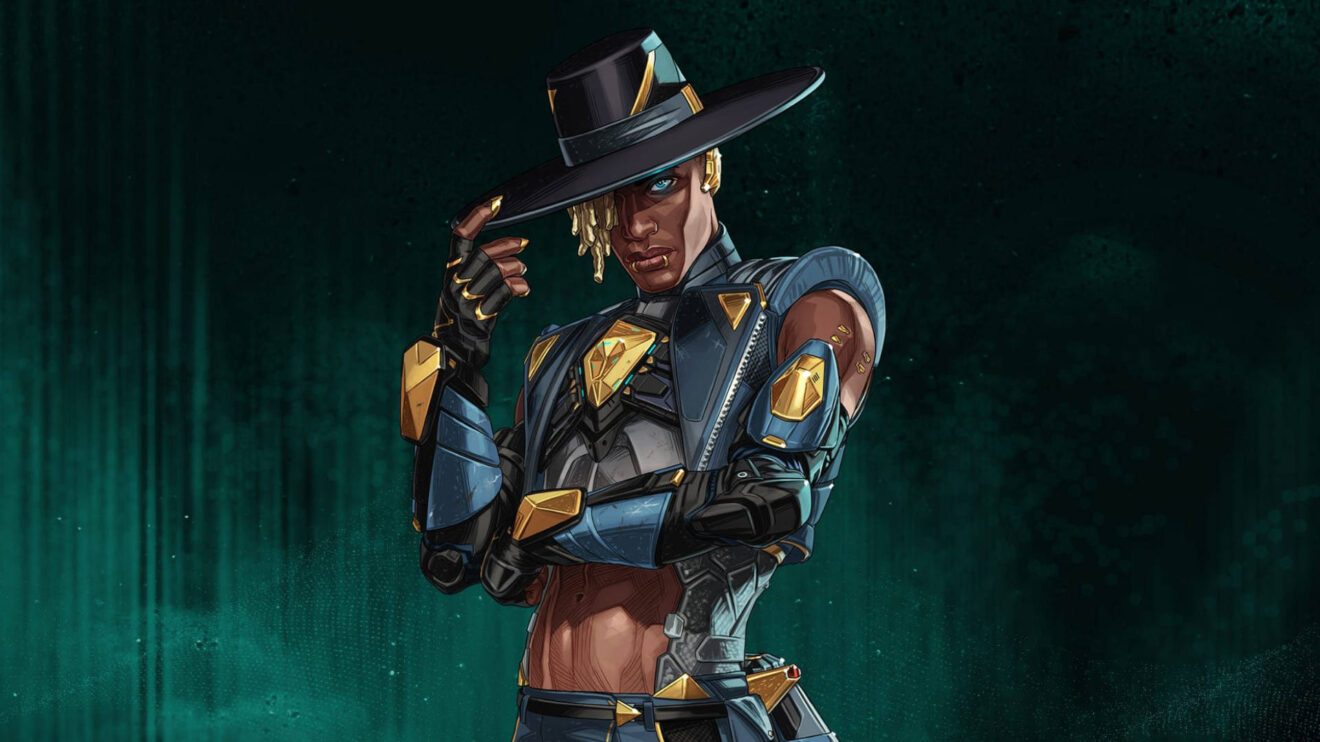 As Apex Legends nears its tenth season, all Legends should be warned: Seer is watching.

When the game’s next season—titled Emergence—arrives, so too will a new Legend. We’ve seen mysterious moth teases in the game lately, and they’ve been leading up to the reveal of Seer, the game’s next DLC character.

While we don’t officially know Seer’s full kit just yet—leaks are out there about what he can supposedly do, if you want to look them up—Respawn does introduce him with this tease: “With microdrones and an artist’s eye, Seer spots opportunities that other Legends might miss, and seizes them in the most beautiful way he can.”

A new season of Apex Legends is about more than just a new Legend, of course, and we now know a few other things that Emergence will offer. World’s Edge is supposedly “on the brink of some major changes,” Ranked Arenas are finally arriving, and our new weapon is the Rampart-designed Rampage LMG. As this new light machine gun has no counterpart in the Titanfall games, we’ll need to wait for its arrival to get an idea of how it’ll work and feel.

Apex Legends: Emergence kicks off on all platforms on August 3rd.