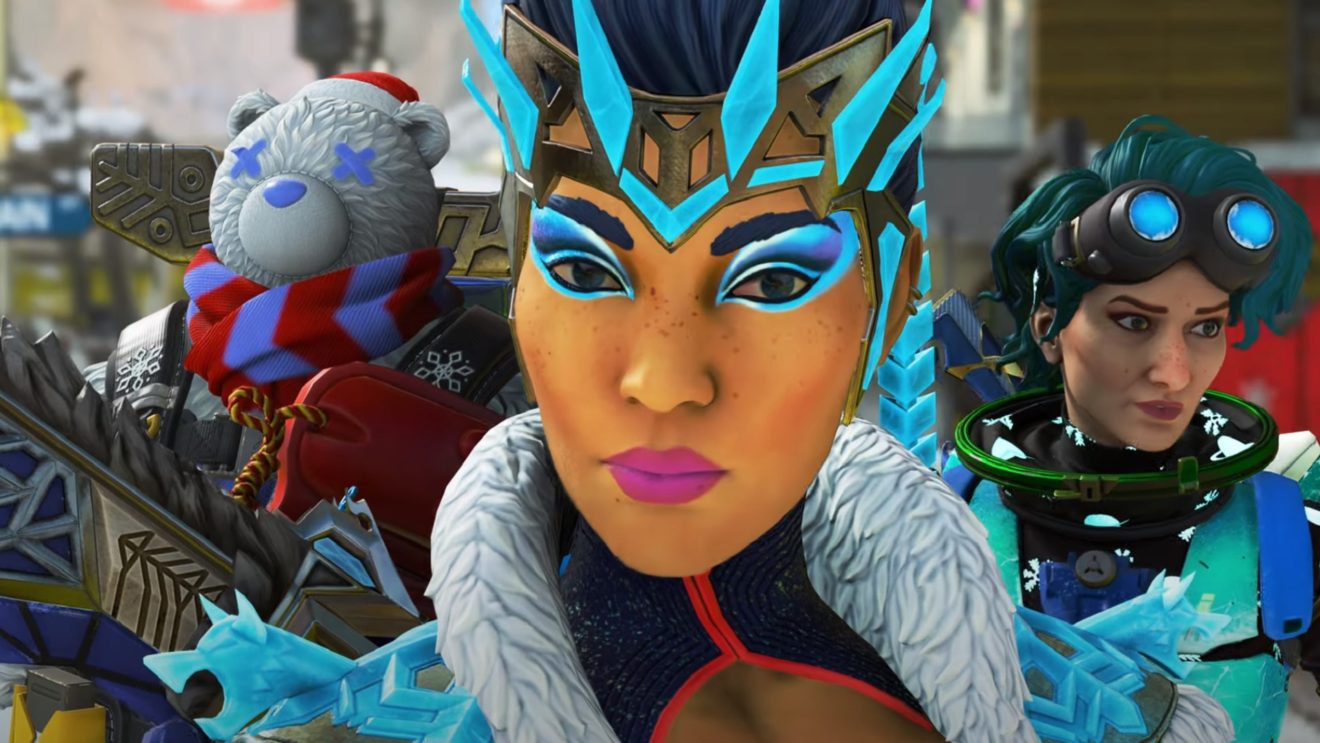 Respawn Entertainment has revealed that the Holo-Day Bash 2020 event will get underway in Apex Legends on December 1st.

The event, which runs until January 4th, sees the return of the Winter Express limited-time mode. For those who are unfamiliar, the mode involves three squads battling for control of a train that is making its way around World’s Edge. This year, squads will spawn on their own supply ship after being defeated and there’s a new station for the train to stop at called Derailment.

“These changes should significantly reduce some of the long respawn times between rounds that players experienced last year,” the developer added. “We can now spawn you earlier on the supply ships, and the longest section of track between stations is now divided in half with Derailment. We think these changes will make the mode an even more awesome experience.”

Players can also earn some new cosmetics by completing the Holo-Day Rewards Track, including two new skins, a weapon charm, and trackers.