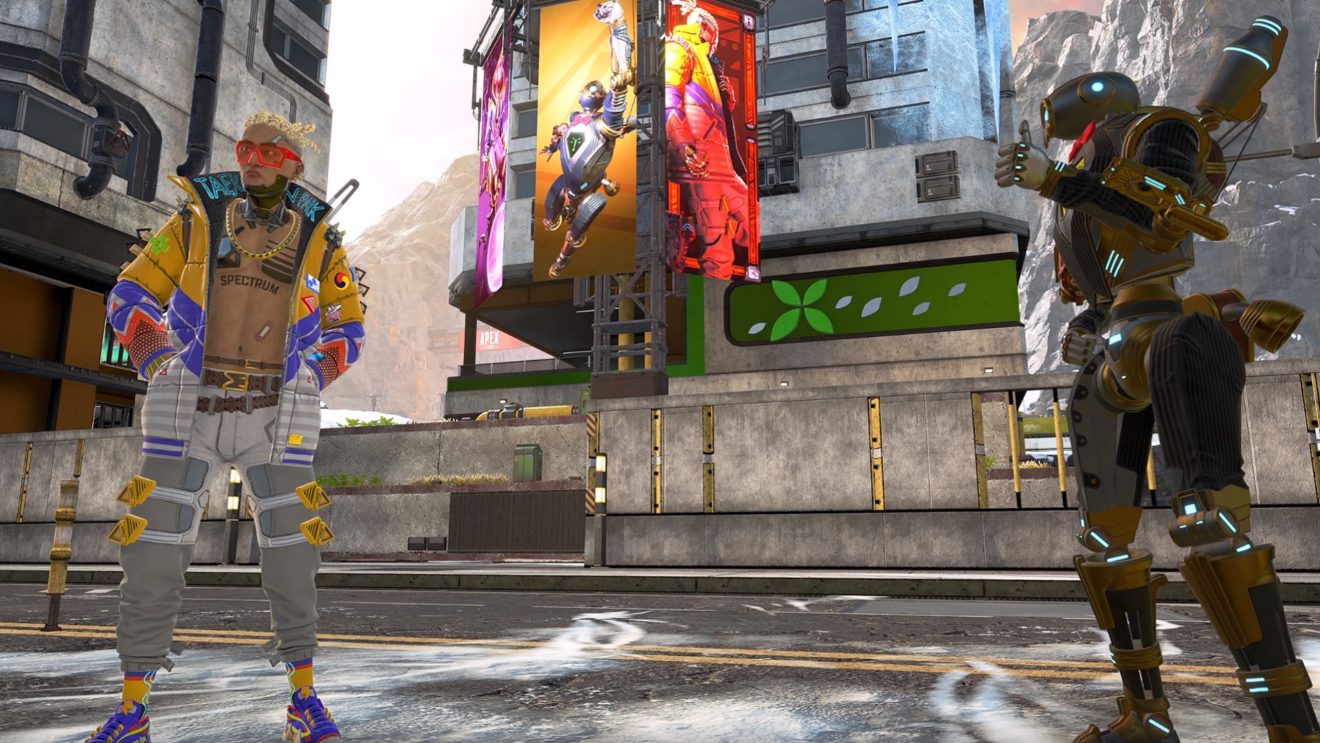 As mentioned above, during the event a total of seven limited-time modes will be released, with a new one rotating in every two days. These limited-time modes include Third-Person Mode, which swaps the camera to third-person, and Always Be Moving, in which the ring constantly closes. A full list of upcoming modes can be found below:

In addition, a new prize track will be available that offers players the chance to earn new character and weapon skins, XP boosts, and other customization options. Each limited-time mode has three challenges worth 1,000 points associated with it and there is a special badge available for trying all seven modes.

Finally, there will be new legendary skins and Art Deco-inspired cosmetics available to purchase directly from the in-game shop during the event.