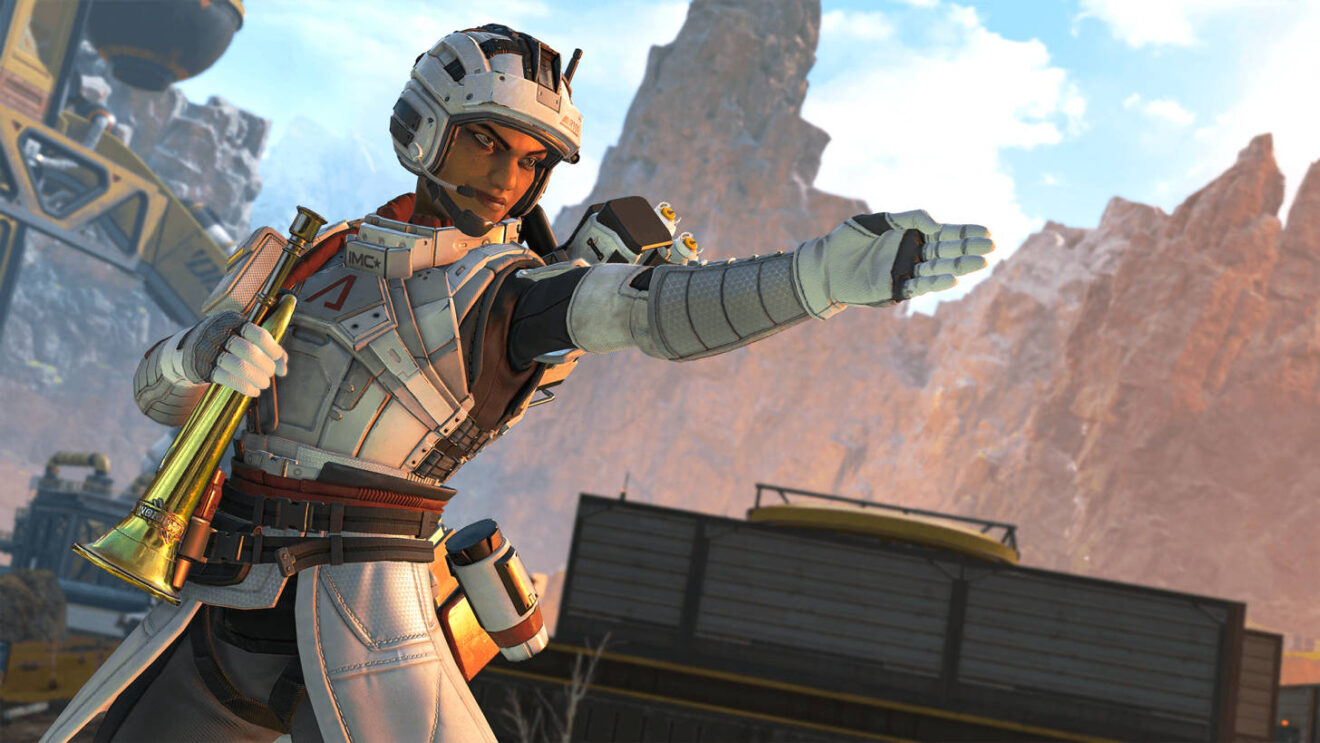 The Apex Legends Genesis collection event is kicking off on June 29th, and it’ll be bringing some old-school flair with it.

A perfect example of that is the return of Kings Canyon and World’s Edge—as in, their original incarnations, before the various changes they’ve gone through during following seasons. That means the original, undamaged Capital City. The return of Bridges and Fuel Depot. And, yes, one of the game’s most infamous locations is also coming back: Skull Town. Speaking of everyone’s favorite hot drop spot, Skull Town will be the next new map added into rotation in Arenas.

Of course, a new event would be nothing without new skins. There will be 24 limited-time cosmetics coming along with Genesis, including Horizon’s ridiculous-but-also-amazing Voltron homage skin.

Unfortunately for us Wattson mains, our girl still won’t be getting an heirloom just yet, as the rumors were indeed true—Revenant is the lucky recipient this time around. I do have to say, though, that his scythe does look pretty cool. Not as cool as a Wattson heirloom, but what is.

Speaking of Wattson, she leads us into the nerfs and buffs coming to the Legends in Genesis. With all of the talk of Miss Paquette needing some help, the patch notes do say that she’s getting a “major buff”—but it’s to her Epic emote. On one hand, I’m happy that we Wattson players will now be able to leave more Nessies sitting around the battlefield, but it also feels like a bit of a troll to have that as her “major buff” for this update. Beyond Wattson, Revenant and Lifeline are getting hit box changes (along with some other Revenant buffs), Octane’s Launch Pad cooldown has been extended, Bloodhound gets a few timer adjustments, and the guns getting tweaks are the P2020, Spitfire, 30-30 Repeater, and Longbow.

Beyond that, there are a ton of changes to Arenas, some quality of life additions, and a host of bug fixes.

The Genesis Collection Event runs in Apex Legends from June 29th through July 13th. For the full breakdown of everything that’s coming as part of the event, check out the official Apex Legends website.