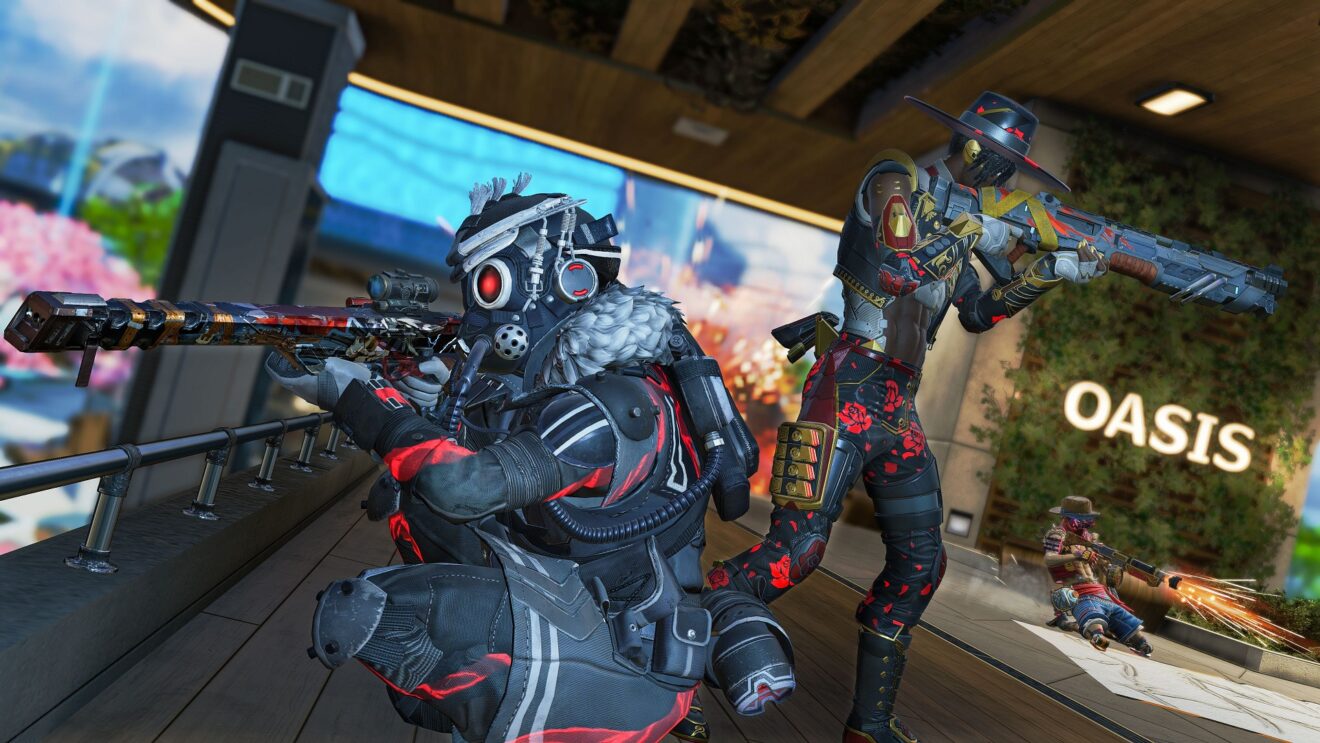 The event brings back the Armed and Dangerous limited-time mode, in which weapons are limited to snipers and shotguns, and loot is harder to find. The mode is available until August 2nd on World’s Edge, Olympus, and Storm Point.

Respawn is also running two Flash Events with unique weekly challenge tracks filled with rewards. The first runs from July 19th until July 26th and includes Fuse’s Down Thunder Epic Skin, the Bionic Buddy Gun Charm, and the Epic 3030 “Cloudburst” Skin. While the second is live from July 26th through August 2nd and includes the OK Holospray, a Gaiden Event Pack, and an Apex Pack.

In addition to the above, players can grab 40 event-limited cosmetics from Gaiden Event Packs, including new Legendary skins for Revenant, Mirage, Octane, and Wattson, as well as skins for the Flatline, Wingman, EVA-8, and Charge Rifle. Collect all 40 items to unlock Bangalore’s “Apex Commander” Prestige Skin. These are Mythic level cosmetics that have three tiers.