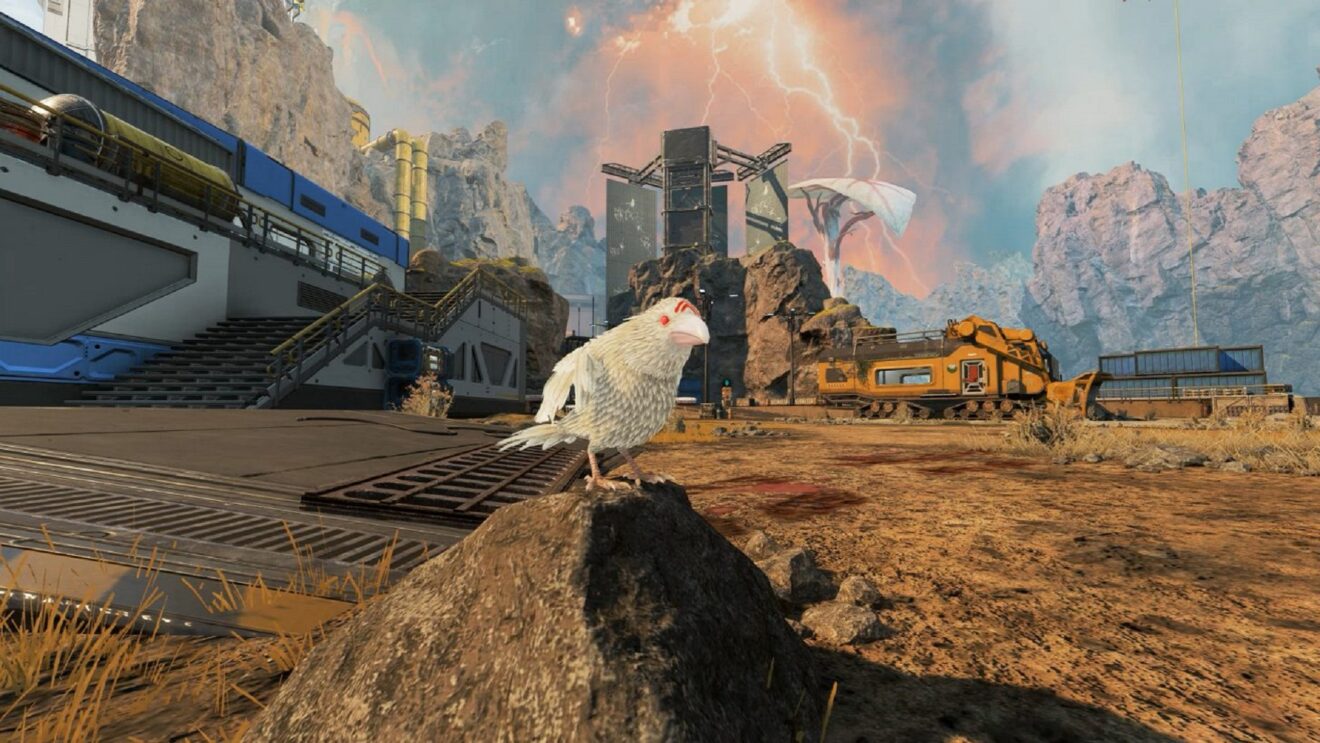 These Apex Chronicles are described as “bite-sized story events that inject narrative into the world of Apex via gameplay challenges and experiences.” The first, titled Old Ways, New Dawn, will take players who choose Bloodhound in a match on a quest to save an injured prowler and “deal with the guilt over their crumbling home world and past failures.”

To get started, select Bloodhound in a non-ranked battle royale match on World’s Edge and then locate a white raven to trigger the quest.

Respawn notes that each player in the match will be assigned a unique path for the quest to avoid crossover and checkpoints are available to continue from if the quest isn’t completed in a single match.