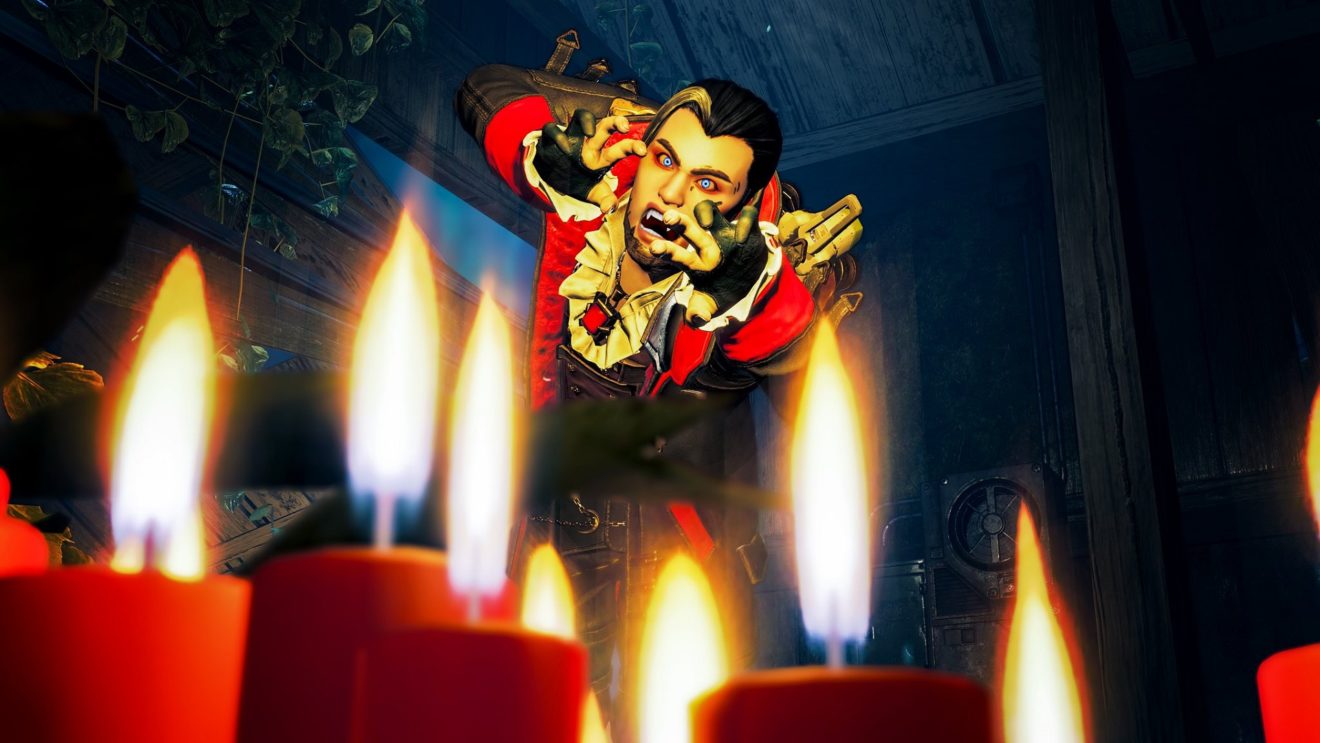 Apex Legends’ Fight or Fright event has arrived, bringing with it a new limited-time mode, new cosmetics, and more.

Until November 5th, players will be able to jump into the new Shadowfall limited-time mode. This new mode sees 35 solo players drop into a night version of the Kings Canyon map. The aim of the game is to survive until only 10 players remain and then escape on the evac ship.

However, things get a little trickier when defeated players start respawning as members of the Shadow Squad, whose only aim is to stop the remaining characters from escaping. Shadow Squad members cannot use weapons or abilities, however, they have increased movement speed and a powerful melee attack.

Players can also unlock 24 new limited-time event cosmetics, including new legend and weapon skins, new banners, emotes, and more. These new items can be unlocked by either purchasing them directly for Apex Coins, unlocking them with Crafting Metals, or by randomly acquiring them from Event Apex Packs. Collecting all 24 will unlock Lifeline’s Heirloom set for free.