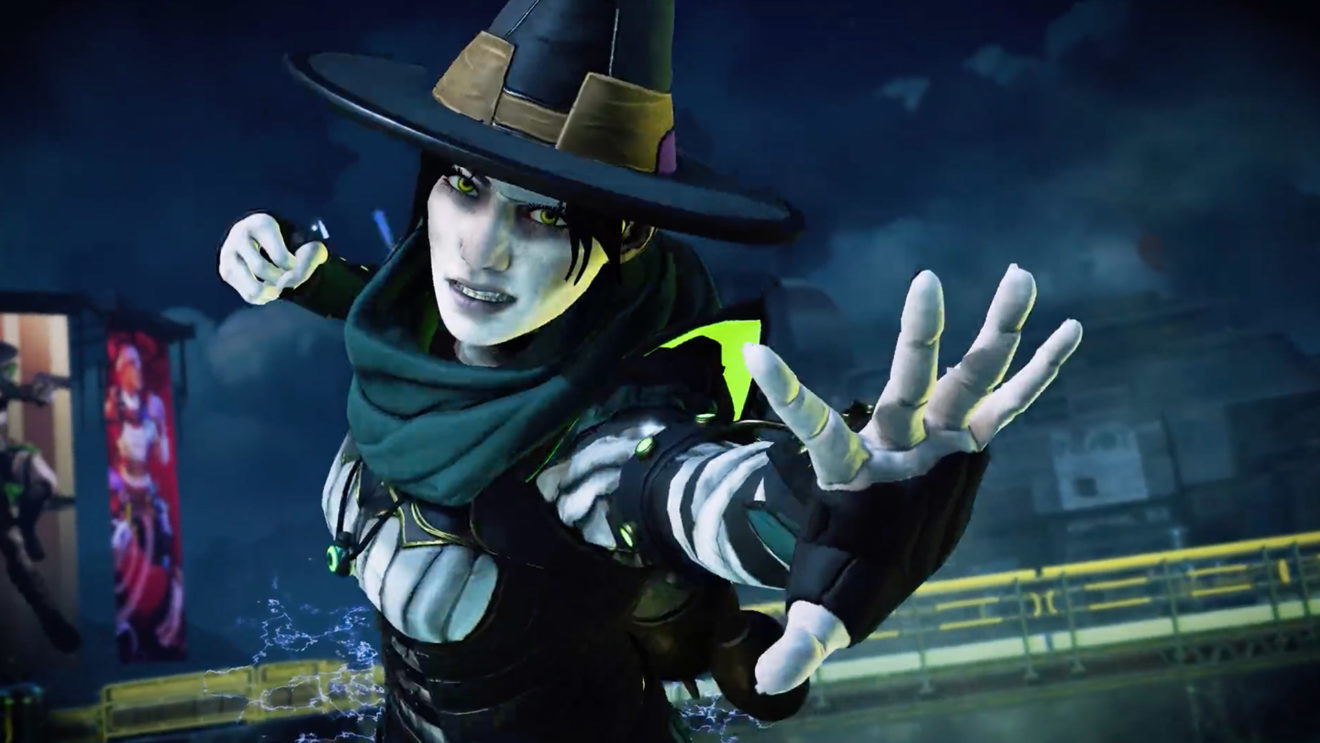 Respawn’s Fight of Fright Event is returning to Apex Legends for its second year, and it’s bringing a few nice treats as well as a fan-favorite trick.

The star of the show is the new limited-time mode Shadow Royale. Now, when one of your teammates dies, they’ll return in Shadow form. So long as at least one of their teammates is still alive (and human), they’ll be able to keep playing and fighting for the win.

And—in a twist that has all of us Titanfall players feeling giddy—while you’re a Shadow, you’ll have the ability to wall run. Respawn originally tested wallrunning in Apex Legends, but deemed the ability too game-breaking for the kind of experience they were trying to create. Now, however, we get to feel what it would have been like—and maybe get a tease for the dream of a Titan pilot showing up as a Legend somewhere down the line?

Plus, of course, we’ll get a selection of new cosmetics as well, from totally new skins, to remixes of last year’s event skins.