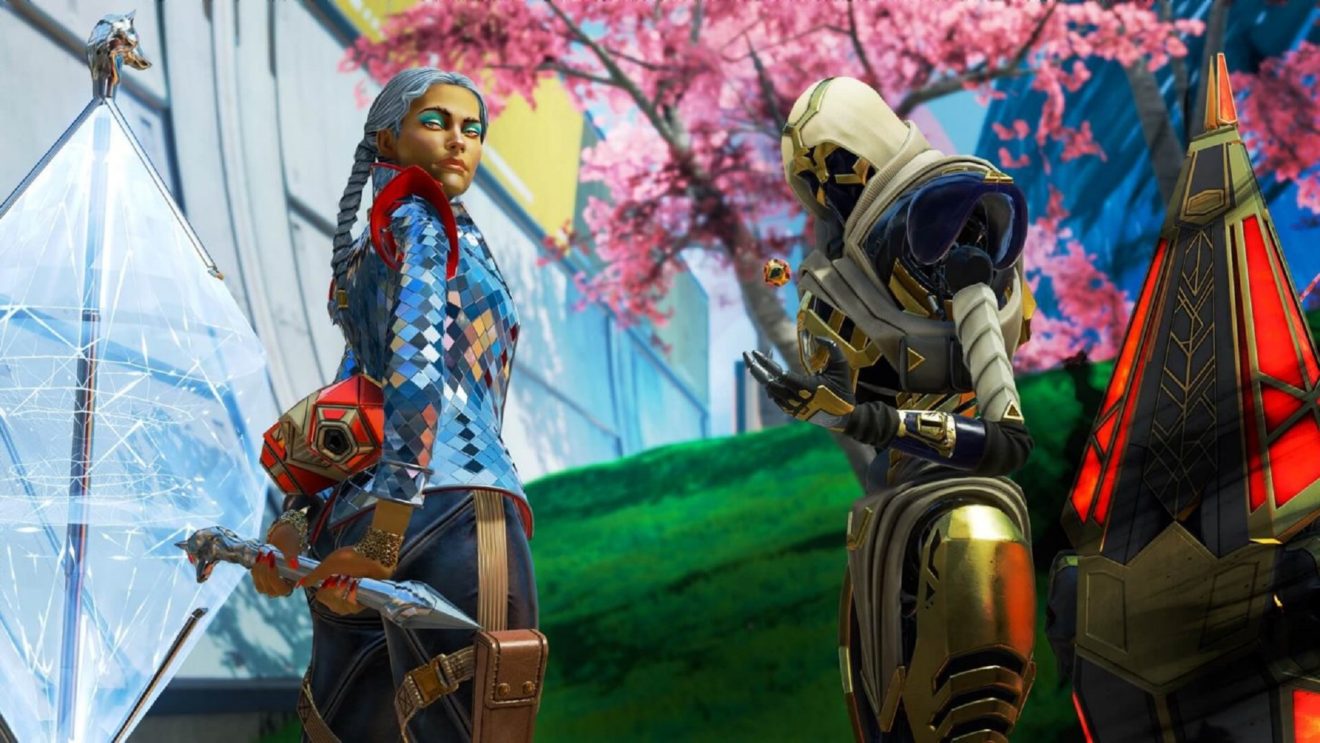 Respawn Entertainment has announced that the Fight Night Collection event will get underway in Apex Legends tomorrow, January 5th.

During the event, the Pathfinder Town Takeover will be making its debut on the Olympus map. While inside the arena, players are unable to use any weapons or abilities and no bullets or grenades can penetrate the arena’s shield. Players can also discover punchable loot balls inside the arena that contain rare loot.

Additionally, the limited-time Airdrop Escalation mode will be live for the duration of the event. Unlike previous LTMs, this new mode will “takeover” the normal Play Apex option. In Airdrop Escalation, clusters of supply drops will land each round that contain fully-kitted weapons of different rarities.

As usual, there’s also a new prize track for players to work through that contains new cosmetic items, as well as 24 themed cosmetics to unlock through Event Packs of crafting. Collecting all 24 rewards players with Gibraltar’s heirloom.

Finally, the Fight Night Collection Event will see the introduction of Loot MRVNs. These friendly robots will appear throughout Olympus and offer loot by interacting with them. Players can also choose to shoot the MRVNs and take their arm to another MRVN who is missing one for an additional reward.