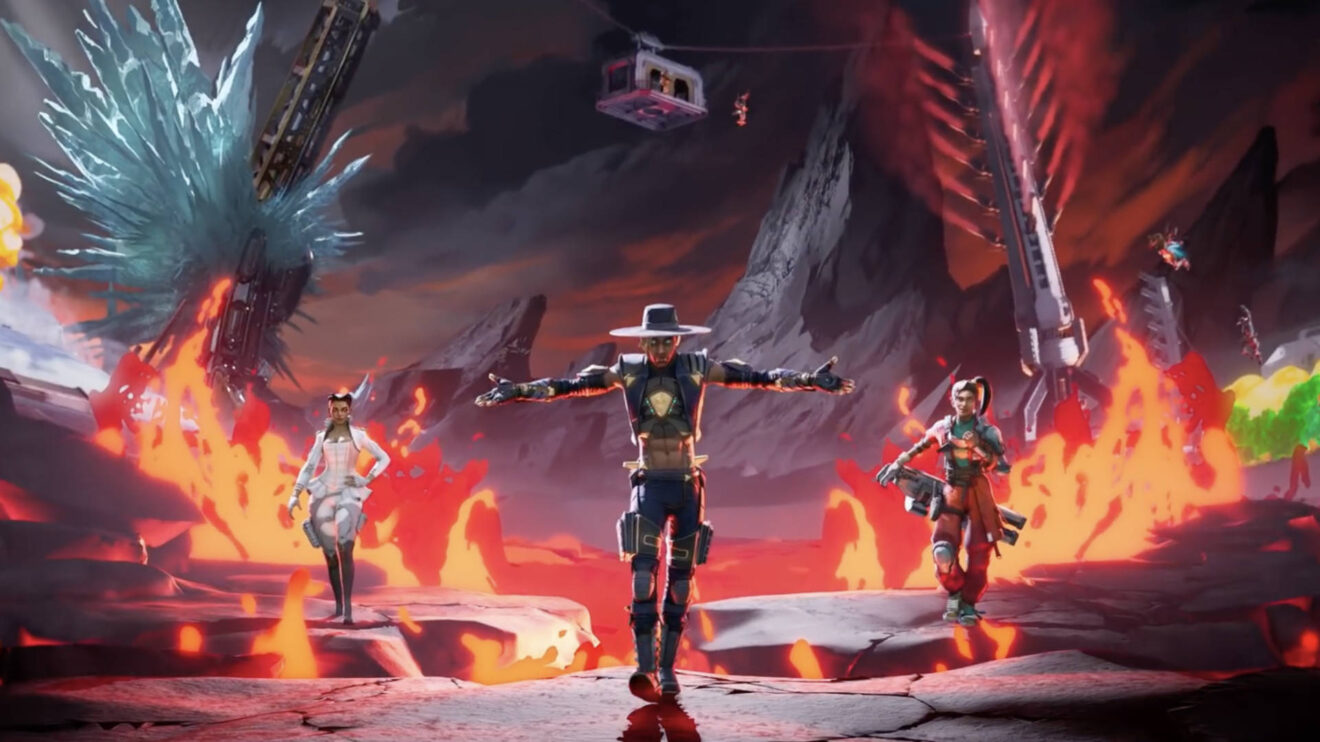 At EA Play Live today, we got more of a look at the upcoming tenth season of Apex Legends—but, sadly, not as extensive of a look as many of us had hoped.

Thankfully, Respawn hasn’t let us down yet again with a season’s launch trailer, as the new one for Emergence is equally fantastic. It gives a surprisingly personal look at some of the game’s Legends, and definitely builds a lot of hype for our newest roster addition, Seer.

After the trailer, Apex Legends game director Chad Grenier came out to talk more about Seer’s kit—which, by the way, was definitely not what leaks said it would be. According to Grenier, Seer, like Bloodhound, is all about tracking enemies, but “in a different way, and has a very unique kit.” In addition, Grenier explained that Sees is about “precise, lingering information” when tracking opponents.

To run down Seer’s full roster of abilities, I’m just going to quote Grenier here, to make sure I’m not getting any of the details wrong (since we don’t have exact ability breakdowns just yet).

“While aiming down the sights, you’ll have a heartbeat sensor that’ll give you hints as to where an enemy might be. If you think you’ve located them, you can use your tactical, which sends out some of those drones out of your chest, and will actually reveal and track the enemy’s location. The ultimate is really powerful, especially in certain gameplay situations. [You] can send out hundreds of micro drones and create a sphere around an area that you choose, and all enemies that are moving quickly through that space are tracked.”

In the trailer, we then get some quick looks on the changes coming to World’s Edge, followed by what might be the craziest part of the trailer. Respawn teased that the game’s newest weapon, the Rampage LMG, would use “a surprising source of firepower.” And, definitely call be surprised, as this trailer seems to show a thermite grenade being put into the Rampage.

To know more about what’s coming to Apex Legends in its next season, we have to wait yet again. A proper gameplay trailer will be coming on July 26th. 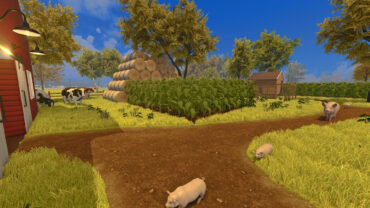