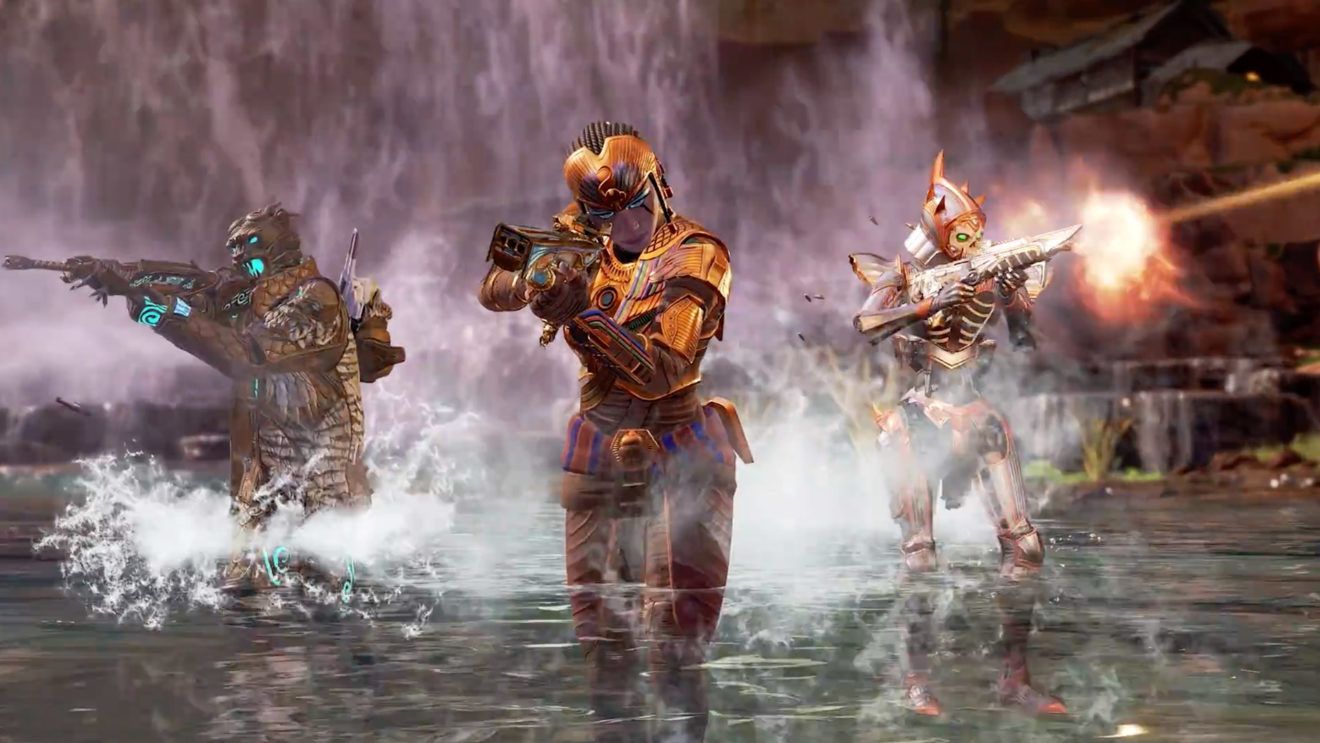 For anyone who hasn’t been keeping up with the game’s DLC characters, Champion Edition instantly unlocks all the post-launch Legends so far—Caustic, Mirage, Octane, Wattson, Crypto, Revenant, Loba, and Rampart—as well as the upcoming Season 7 roster addition.

Apex Legends Champion Edition is set for release along with the launch of Season 7, either digitally or via retailer download card for $39.99.